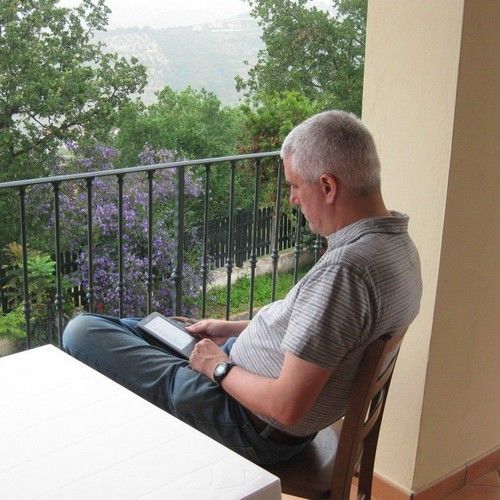 Paul Campbell is a screenwriter, and a graduate of the BBC’s Drama Writers’ Academy. Born in Canterbury in 1966, he currently lives in Bromley, South London, England with his wife and three children.

Paul is a regular writer for Doctors, and is currently writing his 27th episode. He has also written for Casualty, Holby City and has completed his seventh episode of EastEnders. 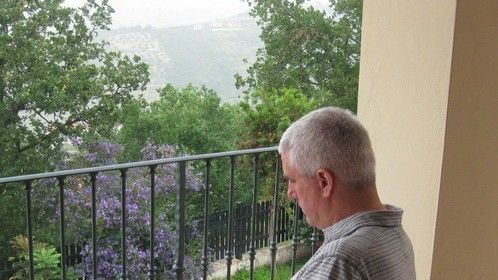