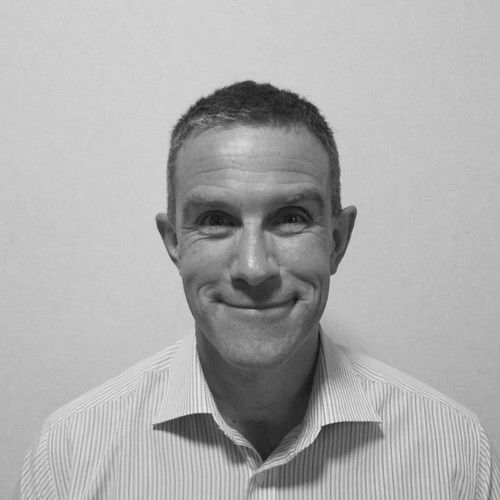 I'm an award-winning Australian screenwriter who's written and rewritten scripts for, and optioned scripts to, the producers of such films as TERMINATOR 2: JUDGEMENT DAY (Arnold Schwarzenegger), THE ENGLISHMAN WHO WENT UP A HILL AND CAME DOWN A MOUNTAIN (Hugh Grant), THE BOONDOCK SAINTS (Willem Dafoe), THE BUCKET LIST (Jack Nicholson, Morgan Freeman), GRUDGE MATCH (Sylvester Stallone, Robert De Niro), THE EQUALIZER (Denzel Washington), and TURBO KID (Michael Ironside). My produced work includes a theatrically released feature I was a script doctor on and an NBCUniversal TV movie. I live in Japan, but have a manager in LA and go there on a regular basis. 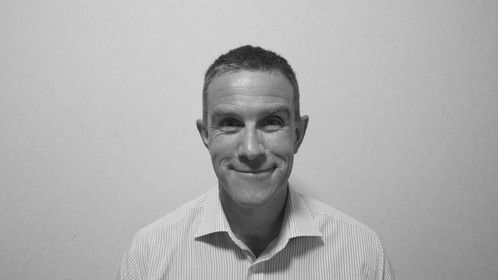 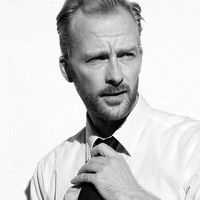 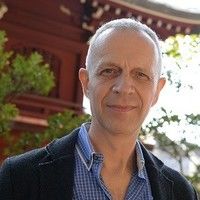 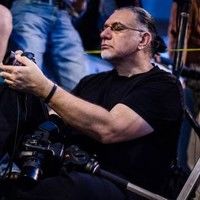 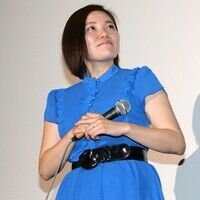 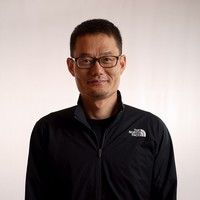