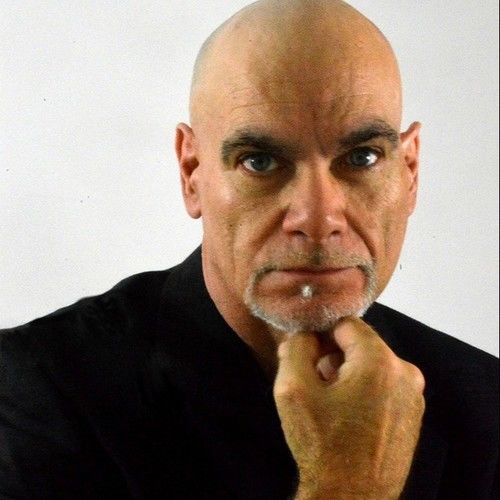 Mr. Garton is an accomplished actor, director, producer and owns his own digital media business. Roy started out at a very early age getting the acting bug. He did his first acting gig at 11 years of age as a key atmosphere core actor in the ABC Television series, The Monroes. The series was shot in Grand Teton National Park, Roy's home town of Jackson Hole, Wyoming. Since a lot of films and television series of the 60's 70's and early 80's shot in and around Jackson Hole, local talent many times had a "in" with casting and for Roy, those connections paid off as he landed better roles, more camera time and finally speaking parts earning his SAG-AFTRA eligibility. Roy has had the pleasure of working with Heston, Eastwood, Duvall,Stallone, Chamberlain and many others

Roy put acting aside for awhile and returned to his love and passion of television broadcasting. As a video journalist he has had the distinction of having his work on CNN, The Weather Channel, ABC and CBS News. Roy has met 4 Presidents, covered a unusual State Dept. visit in a National Park and hurricanes in Florida. His experiences led him to starting his own production and digital media business, FDMC Digital Media.

Roy returned to acting in the early 2000's doing indie films, two television series, Burn Notice and Airplane Repo, plus local, regional and national commercials. Roy wound down his acting career this past year slowing down a bit and doing more directing and producing of indie films. His recent award winning project, The Wrong Lane has done well at film festivals. His most current project, Crime Sqad, The Movie has just gone into post and will be released later this Fall. It is also a indie saluting the comedy of Leslie Nielsen. 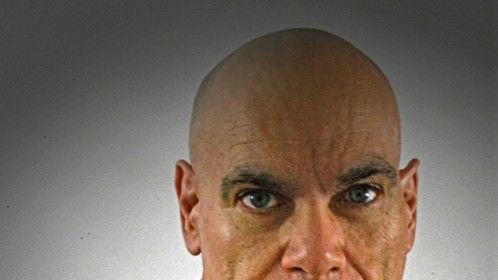 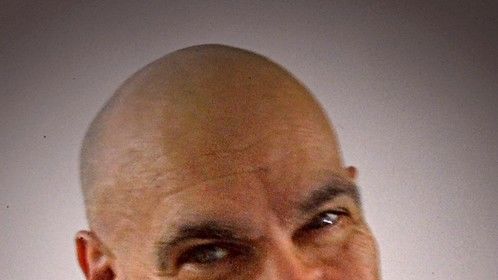 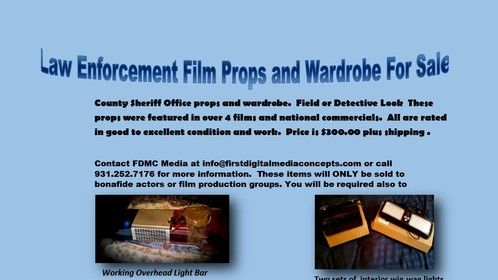 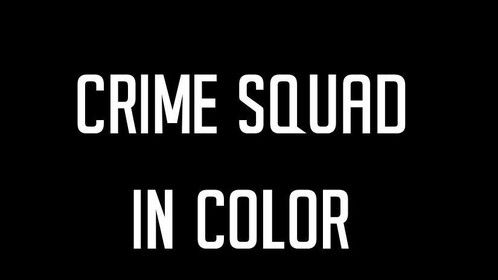