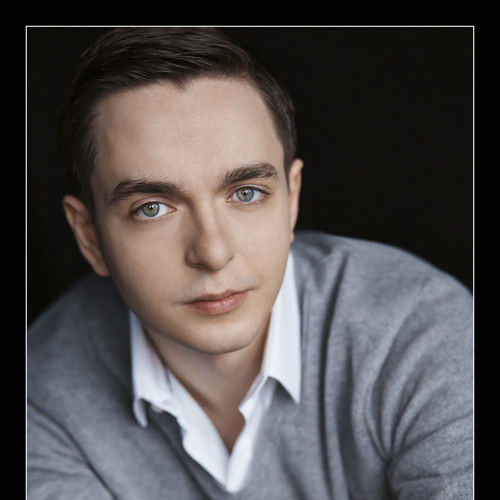 Raise the Stakes TheatreActor and Director

Anton Golikov is heading off to London to study at the Royal Academy of Dramatic Art on June 9th. He is from Vladikavkaz, Russia. In 2012, he founded Raise The Stakes Theatre Company, and has gone on to perform in and design the production of True West at Theatre Ste-Catherine. Anton made his directing debut in August 2012 with Salt Water Moon by David French. In March, he directed the company's latest project, Tennessee Williams' Suddenly Last Summer at Espace 4001. Anton has also acted on the Dome Stage in the roles of Antonio (Merchant of Venice), Colonel Vershinin (Three Sisters), and Clarence (Hay Fever). A regular performer at TSC's Sunday Night Improv, Anton is a proponent of improvisation as a life philosophy and is a regular performer with Theatre Ste-Catherine's resident company, Le Nouveau International (Depflies, Grinders, Match Made in Hell.) 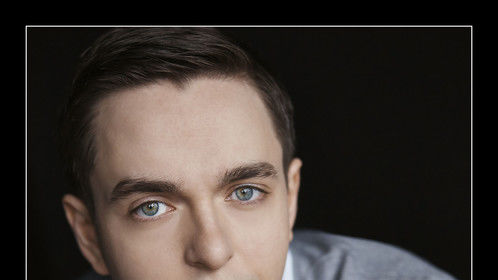 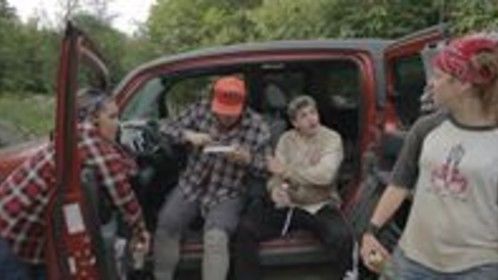