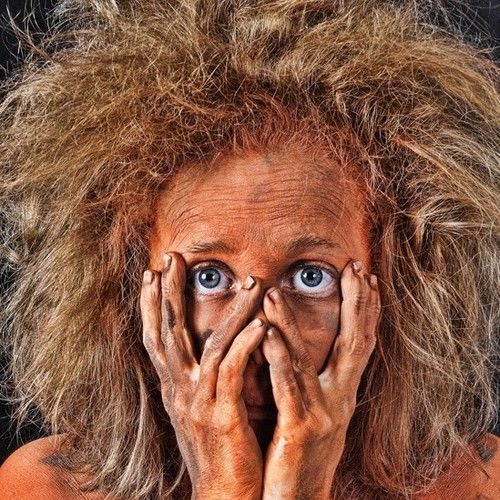 My name is Marta Azevedo. I was born and raised in Rio de Janeiro, Brazil.

I spent my childhood and my adolescence going to Madureira, in Rio de Janeiro, almost every weekend to visit my father's family. I grew up surrounded by black culture as Jongo (African dance), Umbanda (afrobrazilian religion) and samba. When I thought about developing a personal project, the theme of blacks came in the first place. I wanted to portray the beauty and the different attitudes and lifestyles of this ethnic group so present in my life.
I started this project in 2003, using natural light and traditional poses in color. I did not like the result, I found it very common.

In 2004, I married an American artist and moved to the United States. I set up a studio in my house and started over my project. I radically changed my style. I started using elements related to black / African culture, such as straw, clay and beads. giving priority to facial expression.. The choice for black and white was due to my passion for monochromatic images and to avoid the distractions of colors.
In February 2013, I moved back to Rio de Janeiro, Brazil


Awards: Black Faces won many prizes in Brazil and in the United States 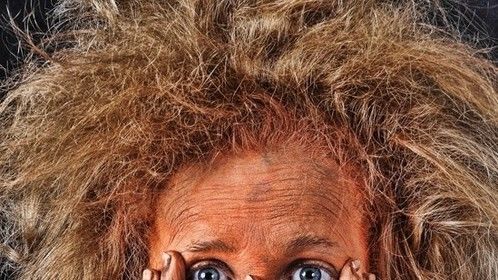 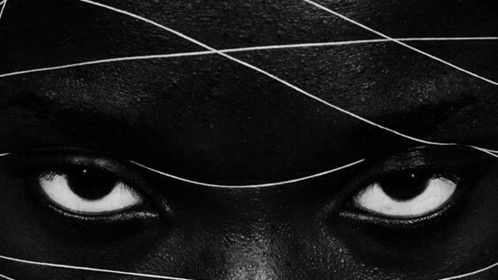 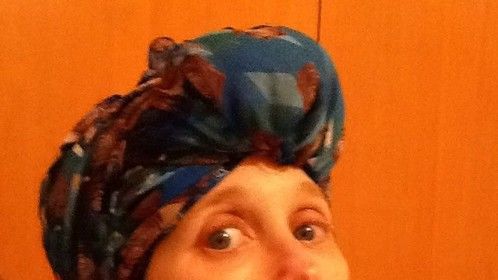 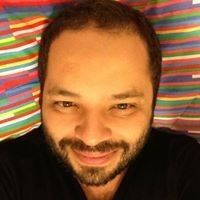