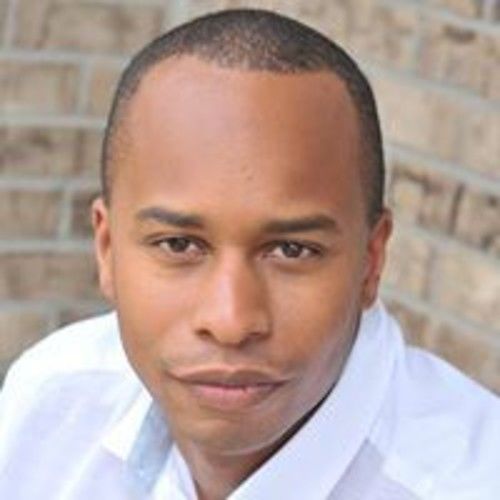 Hello, my name is Jaq Walker and I'm an Actor, Voice Over artist and US Air Force veteran. I was born with the name Jaquell Vashaun Walker on October 14, 1982 in Fort Carson, Colorado USA. My father is a retired US Army Ranger and my mother is a Dental Hygienist. I spent most of my life moving from place to place, state to state and country to country with a life long goal of becoming someone that is influential and inspirational. I got into acting after I dropped out of college in 2005. I had a few jobs working as a background extra for film and television productions and I did one short horror film for a Halloween movie contest while working full-time as a waiter. After gaining little to no success and little to no paychecks, I went on to follow in the family tradition of joining the Armed Forces. I enlisted into the US Air Force as a security forces member (military police), specializing in nuclear security and defense. While serving in the US Air Force, I decided to continue my work in acting and then I came across Voice Over acting. My voice has always been the center of attention.....so I made the decision to go forth and become a Voice Over Artist. I've had a deep and powerful voice since I was 13 years old. As a teenager, I had problems with getting made fun of and picked on for having a deep voice by the other teens at my school. This led to my depression and anger issues as a young teenager. I was very ashamed and embarassed of having a deep voice at a young age. Now that I am an adult, I embrace the rewards of having such a unique voice that commands the attention of those that hear me, as well as attract the attention of the opposite sex. My goal in life is to utilize my traits, skills and passion to Influence, Inspire and Change the World through my creativity and craftsmanship in acting and voice over acting. 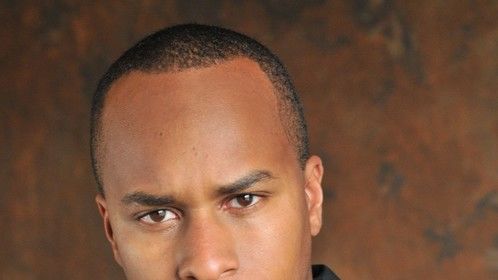 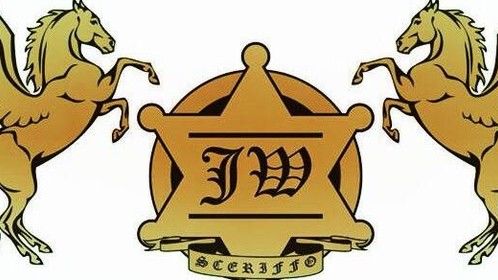 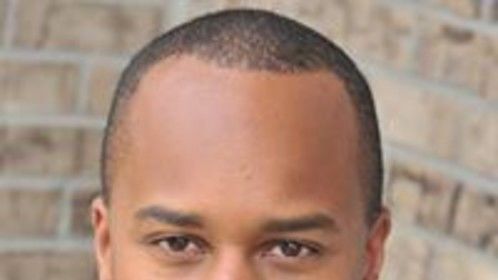 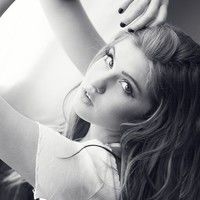 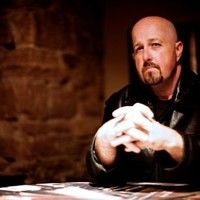