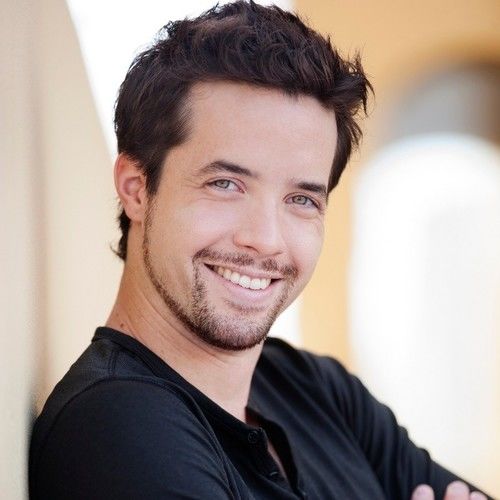 French born. American Australian raised. Laurent Boiteux is an actor of international chemistry. Best known for his highly anticipated performance in Hunt For Hiroshi (2016), he plays a SWAT captain who drives himself to avenge his murdered squad of whom he regards as family. A passionate performer, he also leads the cast in the upcoming horror survival Hidden Peaks (2016), a feature about two survivors shrouded in an evil world full of monsters. And not to mention, is also part of an ensemble cast in LARP: The Crowblade Chronicles (2016), a kick-butt comedy series about six misfit adventurists looking for the mystical silver skull.

The actor has had years of training in Australian schools like The Actors Pulse and Sydney Theatre School, not to mention classes in between from the Sydney Screen Actors Group, Screenwise, The Actors Centre, and the National Institute of Dramatic Arts, with his latest professional work screened on national television early last year. The show was called Australia: Story of Us, as listed on IMDb.

“A lot of time was put forth for all my roles, in the effort to deliver great characters of diverse stories told by their respective directors and writers.”
– Laurent Boiteux 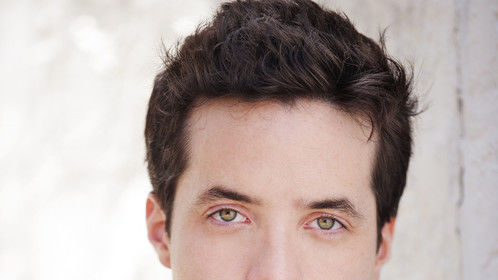 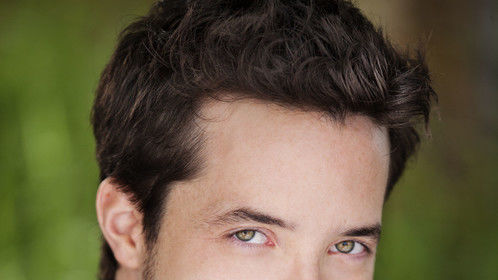 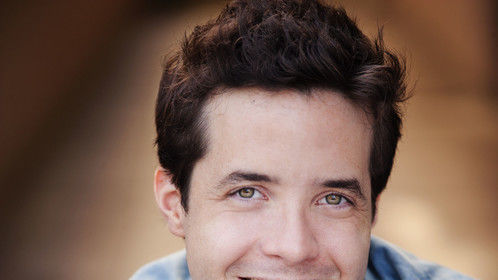 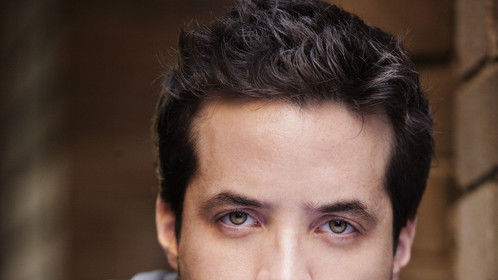