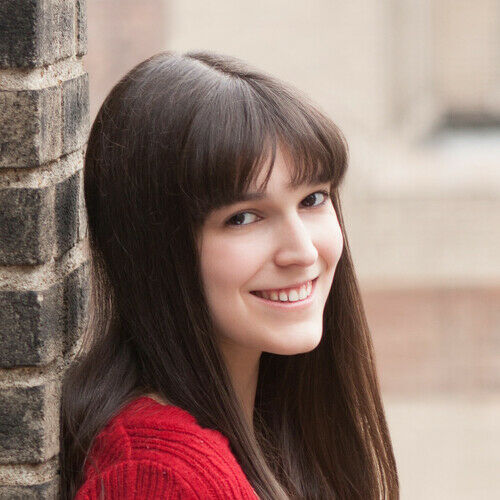 I'm a New York-based actress, best-known as the girl-next-door with a secret, who has a love for drama and sci-fi. I'm a writer, yogi, and a film enthusiast, who has often been compared to the likes of Rooney Mara, Shailene Woodley, and Jennifer Garner. I'm currently working and studying in NYC and will be starting on-camera film combat classes soon. I'm also currently producing my own short film and original series that are both in pre-production.

Past credits of mine include national promos for a YA horror book titled, "The Merciless," the 2015 Campus MovieFest Best Story nominee, "Rock This!," a co-star in the award-winning web series "Mythos," and more.

Looking forward to a day where I can work alongside the likes of Jessica Chastain, Sally Field, Steven Spielberg, Christopher Nolan, and Terrence Malick.

Thanks for checking out my page! 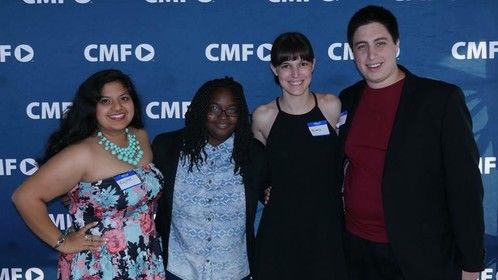 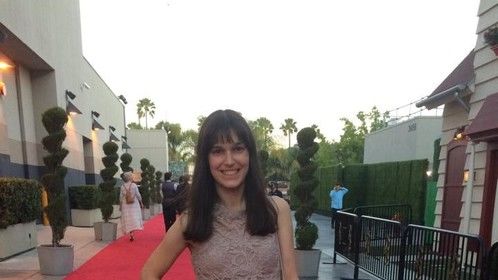 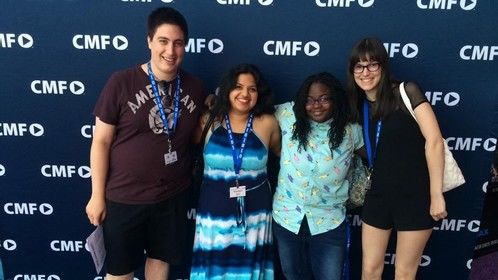 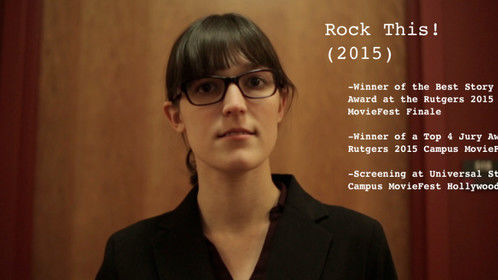 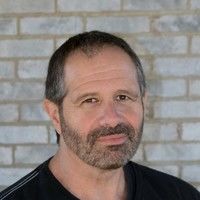 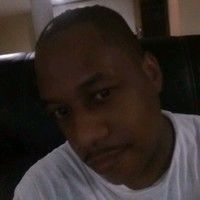 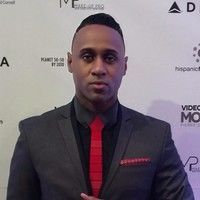