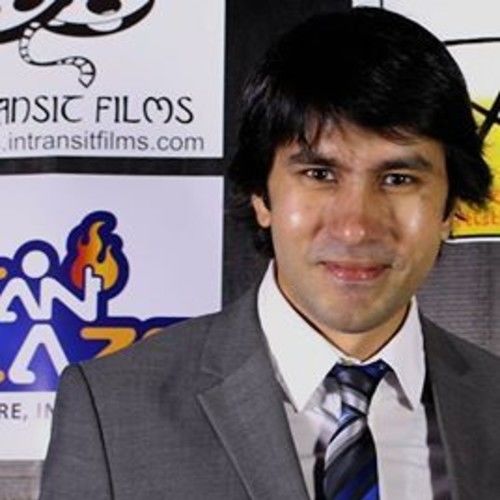 Over the last 6 years since in the US, I have
created/produced/written/starred in the award-winning hit web-series Bollywood To Hollywood; the award winning short film In Transit directed by multiple award winning director, Stev Elam. In Transit qualified for an Oscar Award nomination and now is being distributed by Shorts International; and the award-winning short film Blind, which was filmed in Marseille, France by one of Marseille's leading Directors and VFX artists, Thibault Guerin. Blind is touring film festivals currently. My first feature film is the spin from my short film In Transit. Please visit the crowdfunding link on Indiegogo http://igg.me/at/intransitfeature/x/18049

As a line producer, I have worked in the US and internationally on feature documentaries and independent films. One of the recent projects as line producer has been the International feature film 'The Answer' which was filmed in Nevada City, CA and Los Angeles, CA. I was instrumental in casting the 4 lead American actors, securing key locations in LA, production management of 80 crew members, scheduling, budgeting and payroll. 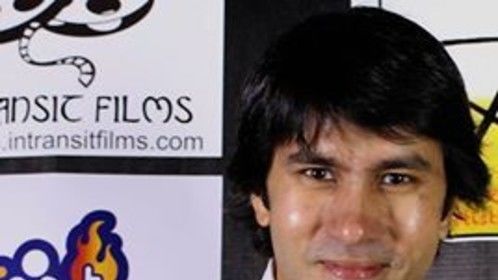 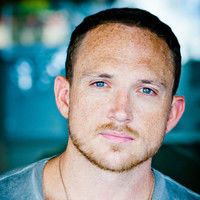 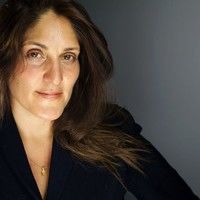