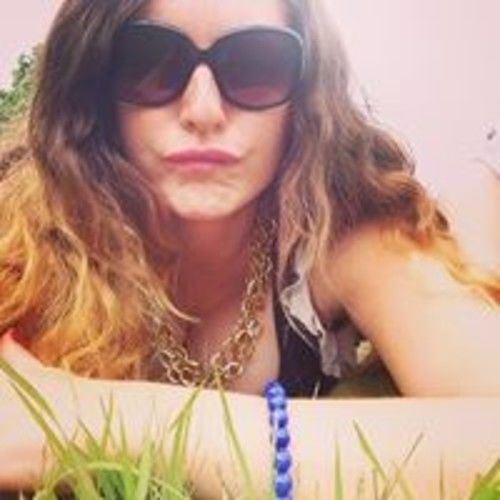 Bessy is a film director, producer and screenwriter born in Istanbul, Turkey and lives in the Los Angeles, California. She holds an MFA in Film Directing from CalArts as a Fulbright Scholar and a BA in Film & Television from Istanbul Bilgi University. Most recently she graduated from UCLA Professional Screenwriting program developing two feature screenplays. She has a passion for satirical comedy and likes to have diversity in her work.

She was a screenplay grant winner in Turkey, she wrote and directed “Tolerance” and “Strange Little Girl” screened in several international festivals in Los Angeles “Pasadena Art Center Film Festival winner”, New York “Brooklyn Art Film Festival” and Istanbul “Akbank Film Festival winner”. She directed and hosted an international documentary “Mysteries of Cinema” and “Inside the Lens” for V1VFX Studios. She has worked as a freelance Assistant Director, Script Supervisor and Production Assistant in commercials, independent films and Television formats. She also taught “Film Production” and “Film Editing” classes in University. She worked as a freelance videographer/photographer mostly for art events and promo videos. She started her own business in 2015 and opened “Queen B. Film Hive” for all kinds of Film & Television productions. Her dream is to bring her original screenplays come to life and direct movies in Los Angeles.