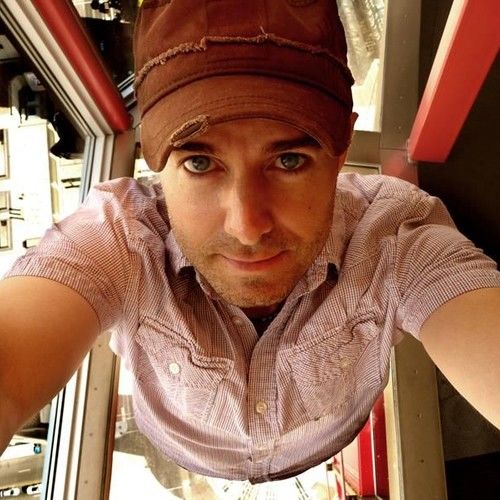 Jim Cliffe is an award-winning writer/filmmaker with a diverse background in illustration and animation, working with clients such as Kellogg's.

Teaming with his wife Melodie Krieger, Jim co-wrote the feature-length screenplay 'Donovan's Echo', which was awarded Bronze in the 2007 PAGE International Screenwriting Awards and quarter-finalist in the Academy of Motion Picture Arts and Sciences' 2007 Nicholl Fellowships in Screenwriting.

'Donovan's Echo' would be Jim's debut feature as a director. Starring Danny Glover and Bruce Greenwood, 'Donovan's Echo' was selected as the opening film at the 2011 Calgary International Film Festival. After playing in various festivals, the movie was theatrically released in Canada in 2012. 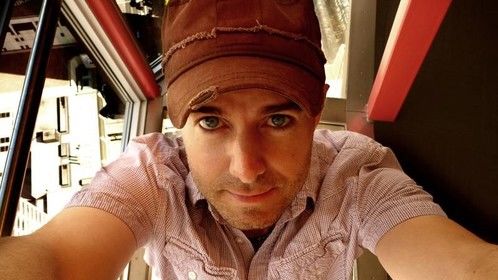