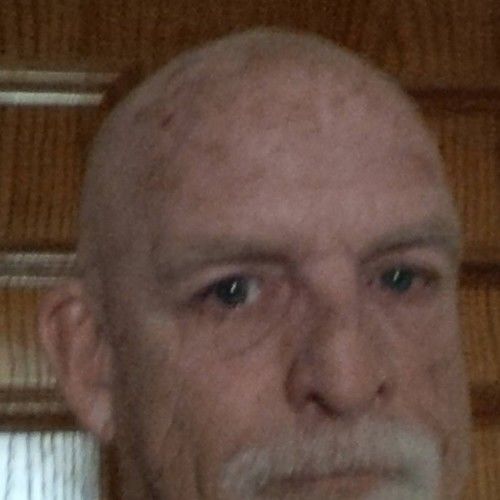 Patrick O’Leary is a Midwest native who spent the majority of his career working professionally in New York City. Patrick has been fortunate to work on Broadway as a stage manager for the original productions of Annie, and Blood Brothers and the national tour of Sweeney Todd, starring Angela Lansbury, the revival of George M! starring Joel Grey, and South Pacific starring Robert Goulet and Barbara Edin. Patrick also worked for NYC’s Department of Cultural Affairs, managing two grants programs that helped save theatre row on west 42nd street, directed the tour department for Columbia Artists Management, Inc. managing the tours of some of the world’s leading orchestras and dance companies, and worked as the production manager for the NY office of Staging Techniques a corporate event company. Most recently Patrick returned to his home state of South Dakota to run a community theatre in the Black Hills. Patrick is excited to be part of the William Inge Center for the Arts at Independence Community College about the possibilities that exist to help develop the next generation of theatre artists. 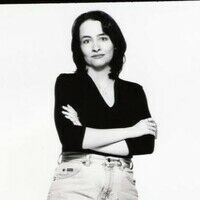 Joy Smith
Screenwriter and other
Independence, Kansas
View all (202)