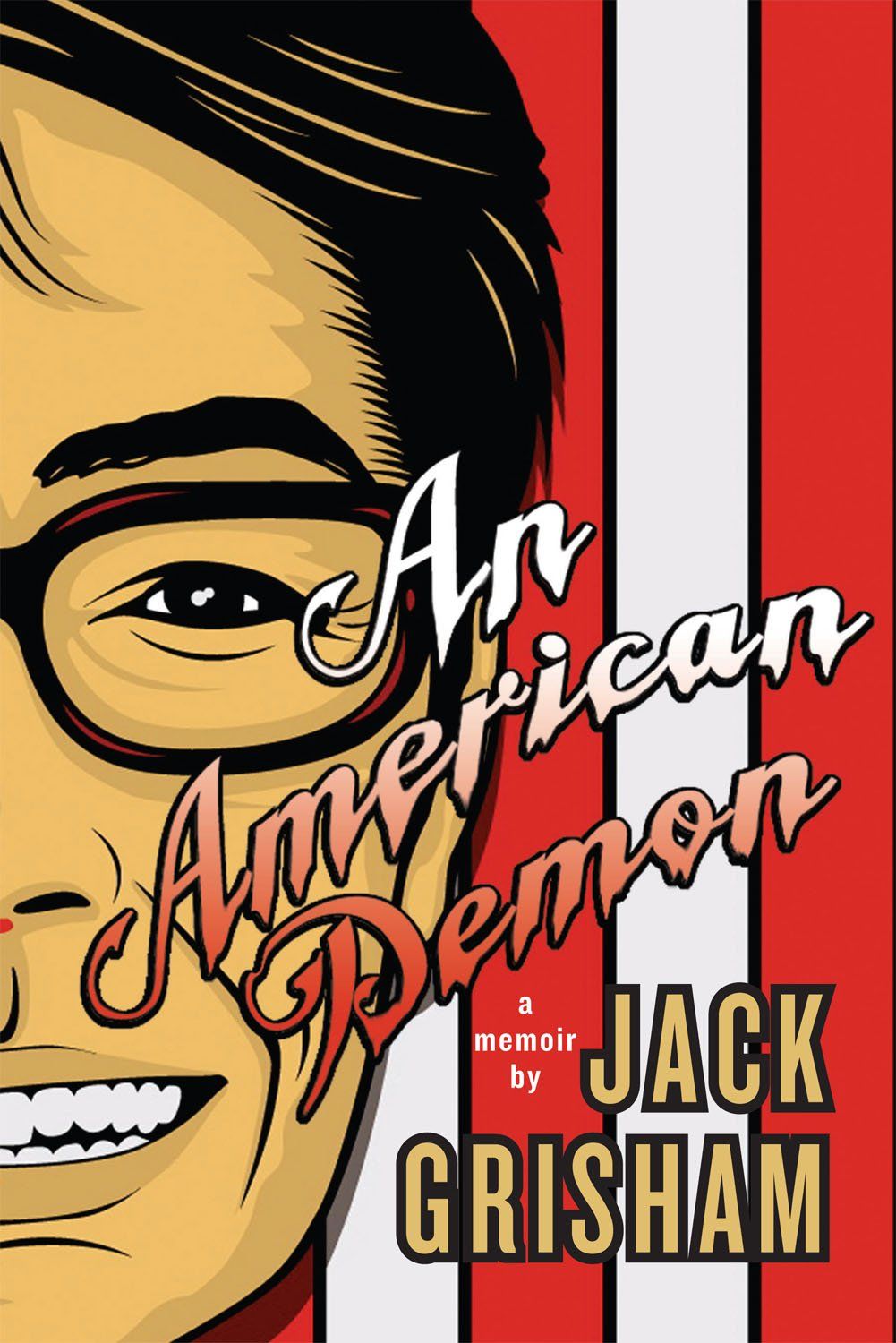 AN AMERICAN DEMON
By Travis Calvert

Jack Grisham, legendary founder of the punk band TSOL and self-proclaimed demon, emerges from an abusive childhood, plows through a reckless adolescence, and leads a punk rock army to violent glory, before eventually falling from grace and seeking spiritual redemption.

A mysterious figure cloaked in a fur coat and wild blond hair appears in a sewer breaking the fourth wall and claiming to be demon. He speaks of dying and being reborn amongst the gentle children of summer… a viper smiling in the dark. The demon walks unnoticed through the idyllic Southern California suburbs of 1967 where children splash and play. Inside, a young six-year-old Jack remains oblivious to his parental figures and their pleas for obedience, which soon give way to vicious beatings. Defiant and willful from the start young Jack, retreats to an interior world, detached from physical pain.

Meeting with the school counselor when signs of abuse begin to surface, the young boy explains his horrific nightmarish visions that haunt his days and his ability to see the hour and manner of death of all those he meets. At home his experiments in gender fluidity and the torture of neighborhood playmates, result in an increased sense of power, which soon learns to harness when confronting bullies.

As the boy moves into adolescence, he is warned by the “Not-Quite God” to be wary of booze and drugs, lest he fall victim to the curse of being human. When a fight goes wrong and Jack can’t bring himself to strike the other boy, he is confronted on the way home by “The Man” who attempts to inject compassion and caring, which Jack sternly refutes. Wanting to retain the safety that is an emotionless void, Jack continues a path of wild adolescence… sex, booze, huffing, contempt for authority/religion, and burglary.

One night by pure accident Jack stumbles upon “punk rock” and is immediately called to action, building an army of cutthroats and body snatchers set to a soundtrack of anarchy. His first band, Vicious Circle, instantly gains a reputation as a “maniac attractor”, baiting jocks, fag-bashers, and punk-haters into bloody, violent and near deadly confrontations. When Jack nearly kills someone at a concert, he abandons the band and leaves town. Upon returning, he attempts to “go straight” , get a real job and stay out of trouble , but all it takes is one phone call from the old crew and he’s back… this time with a bigger, better-looking, and more polished band… TSOL (the True Sounds of Liberty).

Things go quite swimmingly for a while. The band is successful. The records are selling. The shows get bigger. They make it into a movie. Jack attempts to satiate himself with every pleasure: adoration, girls, booze, drugs…and yet it’s not enough. Acting like an animal on instinct, Jack does the only thing he knows. When hopes and dreams are built around him, he smashes them to the ground. Destruction on auto pilot. Jack quits the band and soon spirals out into fear, jealousy, addiction and grief over his father’s passing.

On his twenty fifth year he finds himself living at home, with no money or job, charged with armed robbery, and his live-in girlfriend pregnant. As if this weren’t enough, he meets and falls for an underage girl who torments him. It’s when his daughter is born, however that his real fall occurs. He is immediately struck human. The empty void that allowed him to operate without care or concern for the feelings of others is replaced by guilt, shame, and hurt. He attempts to live as a human but fails miserably at this too. His girlfriend and baby move out. He attempts working a straight job. Where once he was feared, he is now treated as a joke. When it becomes apparent that no amount of booze or substances will keep the feelings out, he crawls into a sewer to attempt suicide. In anguish he calls out for God to help him and is instantly transported to a place of reckoning. Standing face to face with all three versions of himself (Demon, Not-Quite and the Man) it finally becomes apparent that living a self-serving life will only result in more suffering. Being told to abandon self, Jack walks back out of the sewer and heads home to see his daughter. On the way home he stops to help a stranded motorist… perhaps his first selfless act in his entire existence.