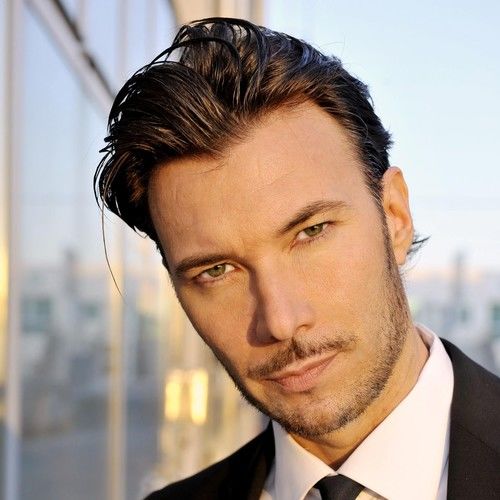 Matteo Tosi is an Italian actor born near Venice. He graduated in performing arts and acting and deepened his studies with John Strasberg, the son of the founder of the Actors Studio in New York, Lee Strasberg. He began his career with music at a very early age and begin working in film, television and theater at twenty years old. Recently, Matteo had the lead role in Midway, which was up for the Official Selection in Italy to represent the country at the Academy Awards for Best Foreign Film. He has worked on national and international film productions and works often on Italian television. Matteo also writes, directs, produces and performs in live theatrical shows. 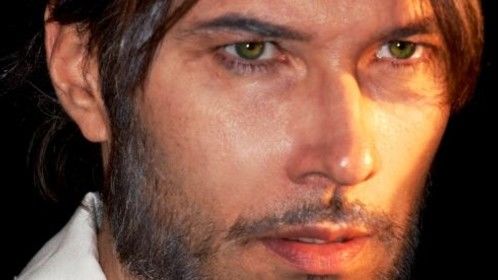 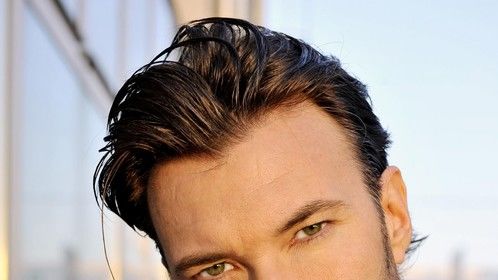