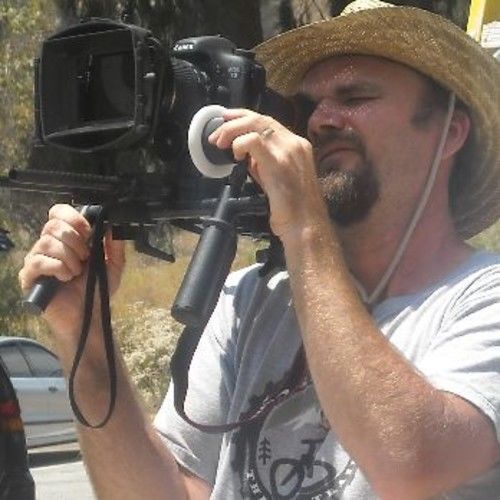 Started in the film industry 20 years ago working as a lighting technician on a Roger Corman film. Eventually got into creating video playback graphics and worked as an on-set video engineer. I've written many award winning screen-plays. Wrote, Directed and produced the comedy feature film "Assisted Fishing". Looking for Directing opportunities or teaming up with someone interested in co-producing one of my potential blockbuster screenplays.

Unique traits: Very knowledgeable about all aspects of film-making, from prep to post. I know how to balance the line between creativity and practicality - and how to get great results on a budget. 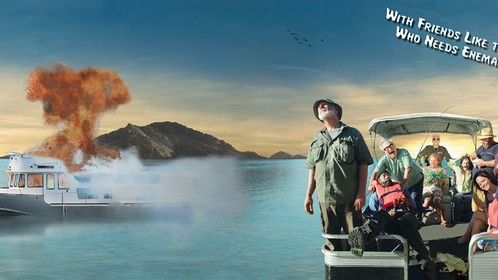 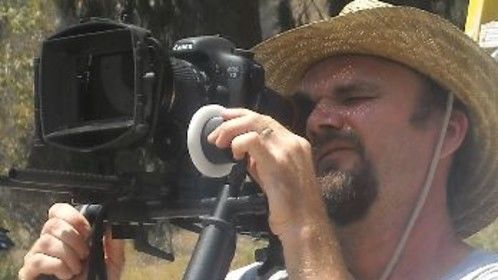