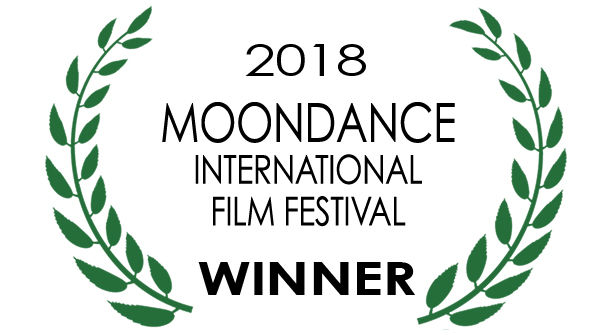 MONEY FROM THE CLOUDS
By Gregory McGee

A retired special-ops soldier sails for vengeance after a brutal pirate attack that destroys his everything, and finds revenge to be only the beginning of his journey.

Ridge Maxwell and his new wife Anna are blissfully sailing before the winds of love, then attached by the sailor’s worst nightmare: pirates! Cruel pirate captain Fagoon puts a bullet in her head, like a mangy dog.

From the moment Fagoon and Ridge cross wakes, you know somebody is going to die.

Ridge has money in the cloud, from a bloody career in special ops, but he gives up everything in exchange for a slim chance to survive.

As Fagoon sets him adrift 200 kilometers from shore, he assumes it’s a death sentence. But hatred can sustain a man through unbelievable sacrifices and soon, the blood of Ridge’s enemies chum the water of The Gulf Of Aden.

However, “Money From The Clouds” isn’t your garden variety shoot-em-up. During his passage back to San Francisco on a “borrowed” boat, Ridge has a good library which transforms his thinking. So, the crew Ridge chooses is downright quirky: Wade, an IT specialist with his saucy wife Pat, who turns out to be a natural soldier. Peter is a video director with a courageous dog, Willie. He’s also Anna’s brother, and wants revenge. Harvey is a beaten down accountant, whose life has been destroyed by a greedy wife. A salty old sailor Gary and his capable wife Meg charm with intellectual class. Diesel mechanic Fred can fix anything but his own life, and he’s running from bad choices. Sam, a twisted soul, signs on because he likes to blow things up.

What they have in common: nothing to lose, and a yearning for adventure.

Somalia is a place without law. But, everybody has a boss, including Fagoon, whose must pay tribute to the greedy pirate boss Mugawe. Once a kid he bullied in childhood, Mugawe is now “bossman” of Somalia’s biggest pirate navy in Bosaso, and Fagoon’s worst nightmare.

The plot twists with the appearance of a teenage Somalian beauty, Nandeen. Even as a slave in rags, men fear what their desire for her will make them do. As a tribute, Fagoon “gives” her to Mugawe, who finds it impossible to break her indomitable spirit, which eventually destroys him.

When Nandeen learns of the Americans who are coming after pirates, she becomes their ally.

Her mother, Misha, becomes Mugawe’s cook and poisons his pirate navy at a big feast, her tasty stew seasoned with poisonous tree frog skin. Ridge and crew bring bloody mayhem and win the day, and Ridge takes over as the new bossman of Bosaso, Somalia.

The story ends with the biggest Somalian pirate crew converted into a “legitimate” escort service, providing protection for shipping through the dangerous Gulf of Aden, and giving an entire country a new course out of anarchy.

Send me a message and I will provide a link to the script. I'm funneling all reads to InkTip.com, just so I can better monitor what works and where interest comes from.