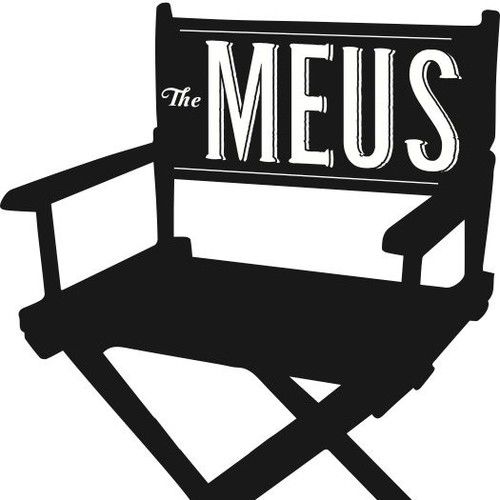 The MeusAgent, Screenwriter, Playwright and Producer

Lisa Meuser attended Carleton University, achieving a bachelor’s degree in Film Studies.
She also attained her certification as a television producer. Following her education, Lisa wrote and produced the feature film Me, My Mom, and Whistle as well as over ten theatre
productions in the Ottawa region. Lisa enjoys filmmaking, continuing her creative writing, and a variety of athletics, both organised and not. From it’s inception in 2005, the passionate and motivated Lisa Meuser has been the primary driving force behind The Meus
Productions’ continued achievements in the fields of theater, television and film. 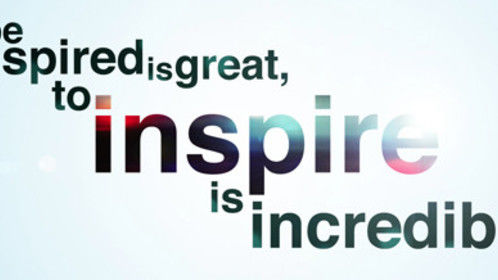 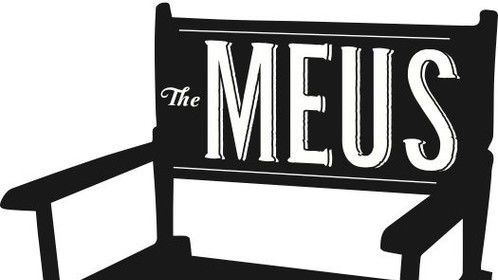 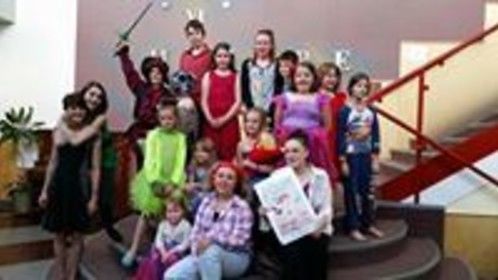 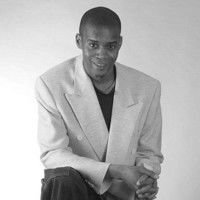