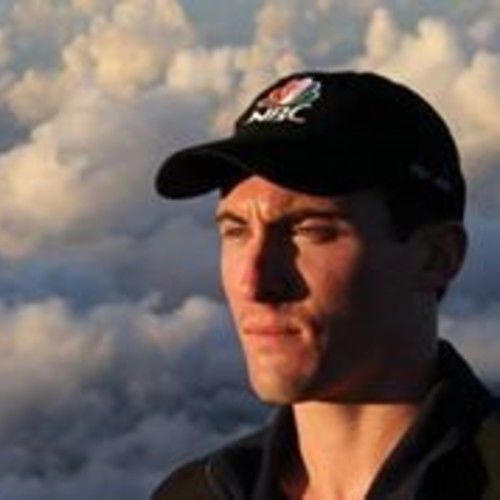 Justin Hughes is a New Jersey native and graduate of Rutgers University. He began his career as a journalist working for NBC News in New York City and during his tenure covered major events including Presidential elections and the Olympic Games and worked on programs including The Today Show, Saturday Night Live and Nightly News.

Since relocating to Los Angeles, Justin has focused on writing topical, ripped-from-the-headlines thrillers and dramas. Justin’s screenplays have placed in numerous competitions including a semi-finalist in the Austin Film Festival and Page Awards, a finalist in the Screencraft Fellowship and a top 15 finish in the Academy Nicholl Fellowship. In addition to his writing, Justin has produced and directed branded content for companies such as Apple, Sprint and Disney and films which have screened in festivals such as Hollyshorts and the LA Film Festival. 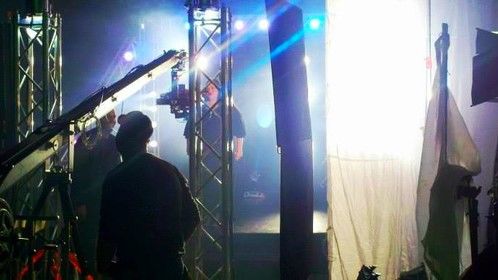 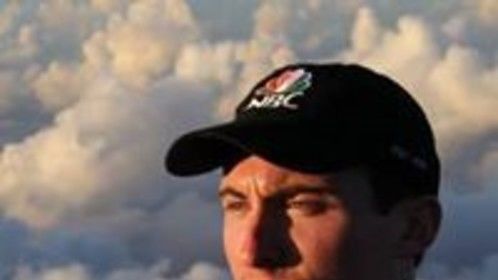 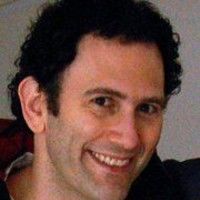 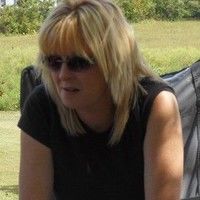 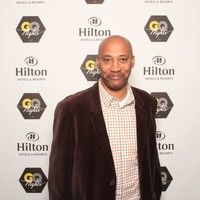 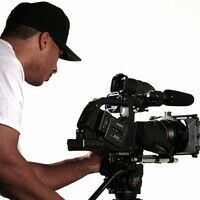 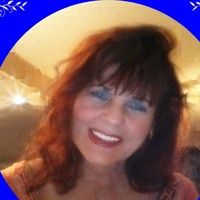 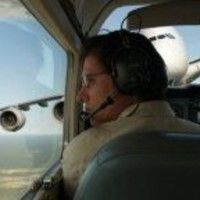 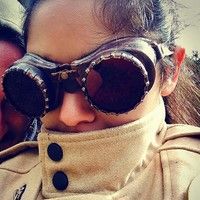