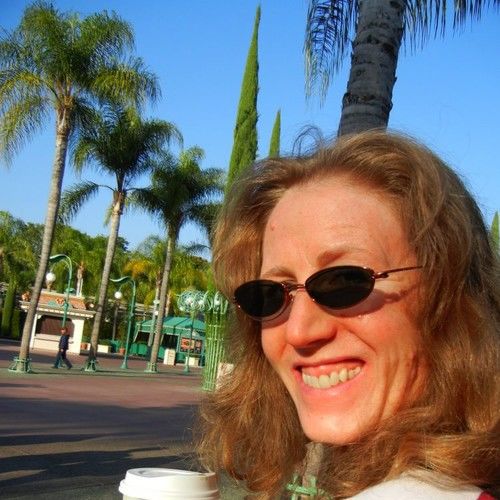 I've recently completed my 6th action script. This one is all action, mostly slick cars going outrageously fast. Most of my scripts are sci-fi and/or action.

I also write graphic novel and comic book scripts, nothing published yet but I have three strong stories: a fantasy western about dragons and sorcerers in the old west, a space adventure about a group of outlaws living on a stolen stealth battle cruiser, and an urban fantasy about a blind detective and her supernatural protector.

For several years I've drawn cartoons for a local paper called, The Valley Voice. It's called "Ski Bum Adventures", it's about life in a ski town.

Unique traits: I'm a cartoonist, and I can write a pretty good fight or chase scene. 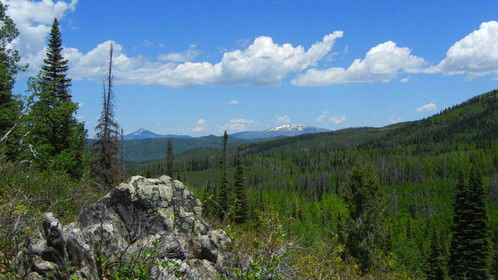 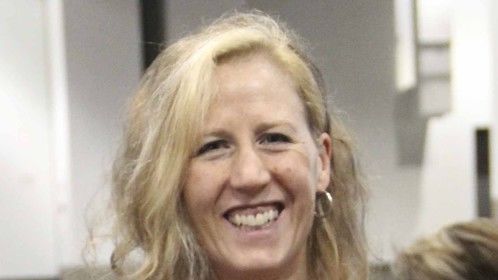 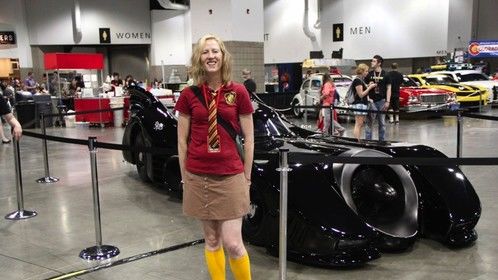