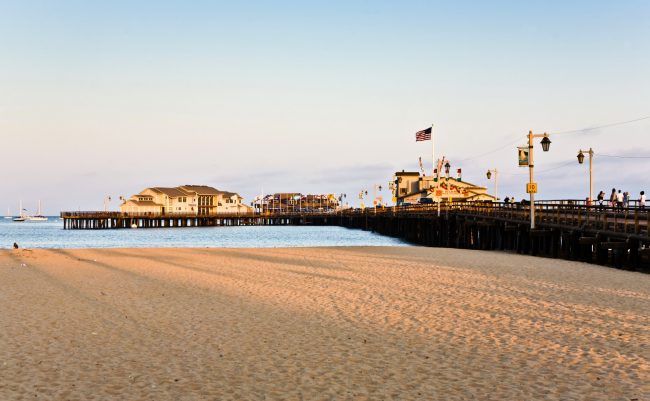 A divorced mother fights to save her jailed teen son's baby from its drug addict mother and a flawed Child Protective Service.

In this family drama that deals with the opioid crisis, Maddy, a newly divorced real estate agent in Santa Barbara, comes up against a ruthless female drug dealer who has sucked Maddy's surfing champion teen son into a world of hell and made her a grandmother. Now Maddy must put everything on the line, including her life, in order to save an innocent baby not only from its lethal mother but also from a flawed Child Protection Service. She also must endure the roller-coaster ride her son is on trying to kick his drug habit.

There are two strong female leads; one good, one evil. The good one, Maddy, must constantly weigh if she is doing too much or not enough when trying to save her son and his baby. The evil one, Trixie, whose childhood was as awful as it gets, illogically sees the handsome young surfer as her chance at a decent relationship and family.

The leading male role is the 17-18 yr old surfer who goes from good to bad, then back to good, then back to bad, until finally ending up a good guy and the hero. He works with the police by going into a canyon where the gang's meth lab is and offering his special stash of cocaine which is laced with a date rape drug. Only Trixie comes to before the Fed vans arrive, and in a vengeful confrontation with her, a pot of toxic liquid is knocked of a camp stove and Trixie dies in the explosion.

The supporting lead male is Farley, manager of a fancy horse farm, who tries his best to help Maddy.

The antagonist male is Maddy's ex, who flounders in midlife crisis, going from steroids to cocaine, his dealer being non other than Trixie.

But the death of Trixie is not the end. Travis, Maddy, the baby and Farley, now live together on Maddy's mother's horse farm in another state, when they finally get the certified DNA test result. The news is devastating. Travis is not the father! Instead it is the ex-husband's baby, Travis's father, who died of an overdose. So Maddy went through hell for a baby not even related to her and whose parents were people she abhorred.

In a soul searching final scene, because Maddy is Maddy, she does the right thing. And so does her son.