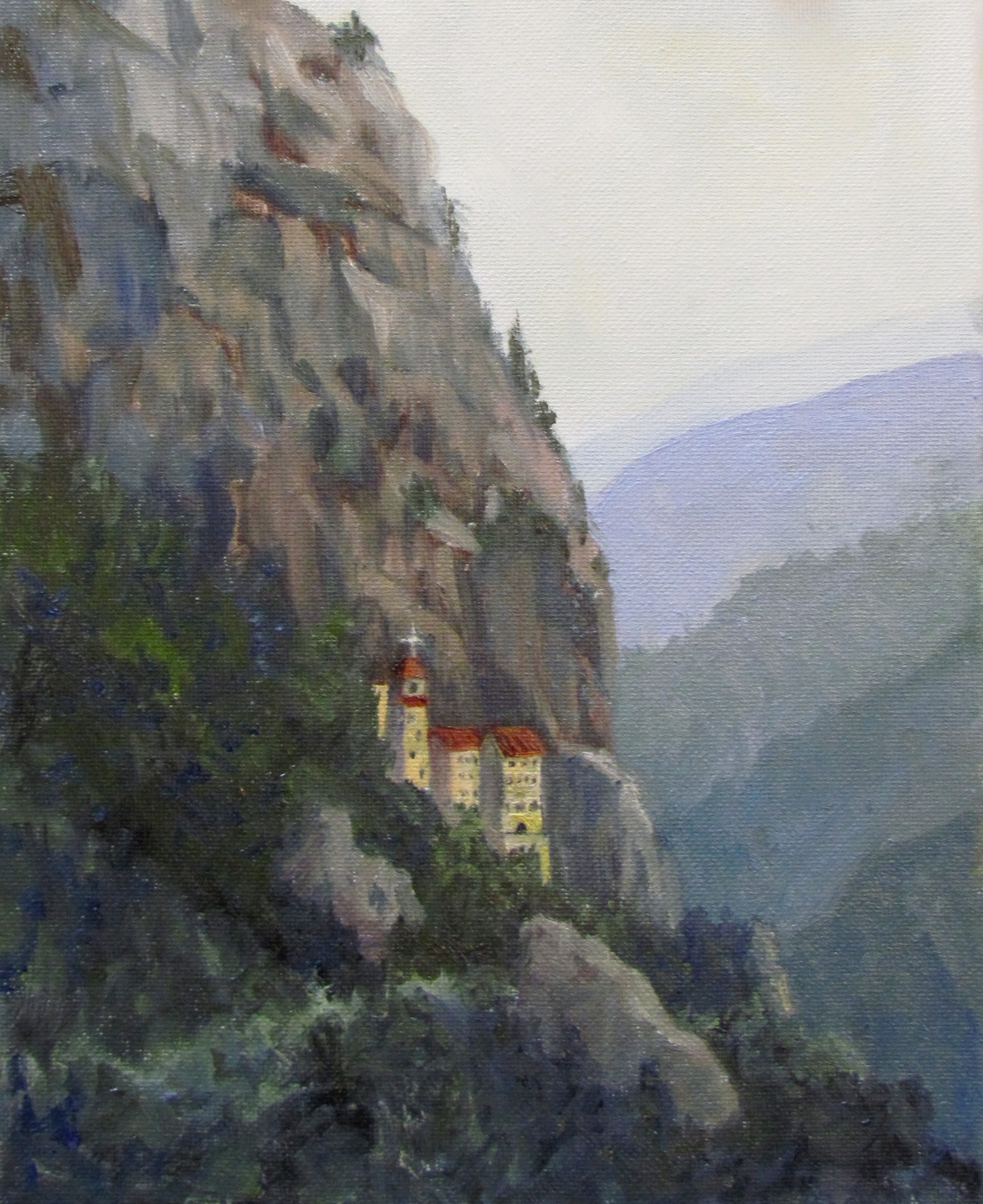 THE VALEDICTORIAN
By Kathaleen M. Brewer

A rural high school valedictorian is 'special ordered' because of her high IQ and  beauty by a mysterious Colombian cartel patron, only he gets more than he bargained for, especially when her  Vietnam Vet grandmother gets involved.

Torrey, a smart, skilled American high school beauty is a ‘special order’ kidnap for a Colombian drug lord who traffics humans. But in this case, he wants her for himself because of her high IQ, beauty, and athleticism to improve his bloodline. Her determined Viet vet grandmother and the hometown Sheriff meet up with her wounded brother’s Army unit to rescue her. Only Torrey’s ingenuity and courage wins her own freedom – twice. In the first instance, she’s recaptured. The second time the alpha-female genes she inherited from her grandmother come into play while her grandmother, the sheriff and the Special Ops team’s hi-tech tools and skills free the other sex-slave girls. At the end she’s reunited with her wounded brother and dog.

Blonde, brilliant beauty Torrey Lamar is taken from her rural Georgia hometown in a ‘special order’ kidnapping that leaves her parents dead. The local Sheriff and Torrey’s alpha-female Viet vet grandmother Colleen team up to get her back. Federal agents are of little help, given the heavy human trafficking around the Atlanta area. Crime scene prints point to someone affiliated with a Colombian Cartel.

Torrey wakes up in an old monastery in Colombia where a man with a diamond ring watches her through a one-way mirror, he being the one who ordered her to improve his bloodline. Torrey escapes on a dirt-bike, makes her way to a village police station, and calls the US Embassy. Colleen and the Sheriff fly to Bogota but she’s been recaptured. Colleen makes a dreaded call to a former lover, now a US General, who sends Torrey’s wounded brother’s Special Forces unit to help.

Handsome young Marcos, beaten and handcuffed, is tossed in her cell. Torrey is sympathetic because he refused to join the cartel and also lost his father. He warns Torrey to keep her distance from him and sure enough, the Uncle Patron threatens to kill Marcos because of her show of interest. Torrey defends Marcos as the mystery man with the ring watches.

In headlights and heavy rain, Marcos urges Torrey to get on a plane with him, only his swollen bruises wash away before her eyes – they being stage makeup. Marcos is really the boss, the wearer of the diamond ring and promises to only be ‘Marcos’ with her. Conflicted, Torrey shoots him and is affected by a moment of confusion and lost love.

Back in Georgia Torrey, Colleen, and Sheriff J. find Torrey’s brother in a joyful, heartfelt reunion. Colleen and Sheriff J. even share a congratulatory hug.