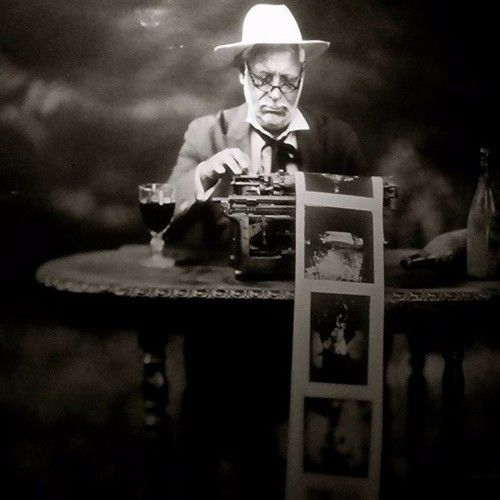 JP is the co-producer of Oscar Winner Tatum O’Neal’s latest film, "Sweet Lorraine", which is currently OnDemand in over 50M homes, and available to buy on iTunes and Amazon. He climbed the ladder of production by assisting A-List writers/directors/producers Richard Kelly (Donnie Darko), Michael Ohoven (Capote), and Gary Fleder (Runaway Jury).

Most recently, he served as one of the writers and producers on the new horror film "Captured", which is currently in the post-production phase. Distributors are already circling the project based on its unique concept, and high production value. Please IMDb “Captured (2016)” for the latest information.