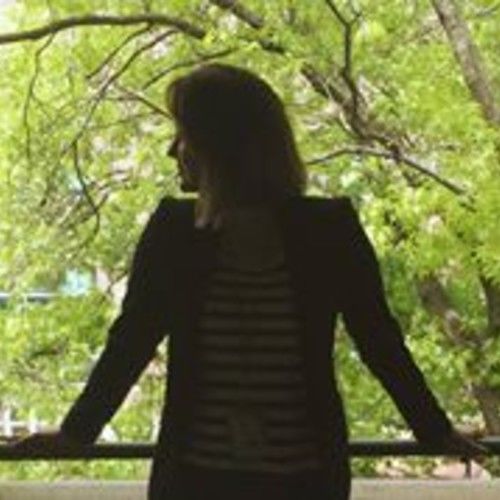 Born and raised in Birmingham, Alabama, Jen West is a writer and director living in Atlanta, Georgia. She is known for Piece of Cake (2006), Crush (2011), Bubble (2013) and Call Me (2014 - music video for St. Paul and the Broken Bones). She wrote her feature script Electric Bleau as part of a creative residency with the Cucalorus Film Festival. Currently she is in preproduction for her next short, Little Cabbage. 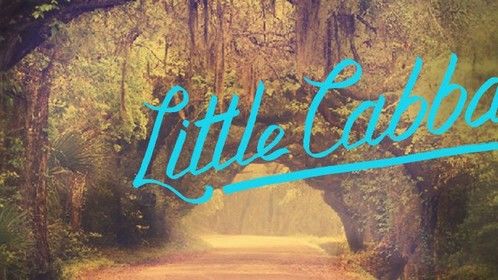 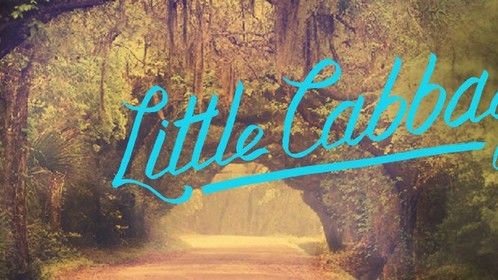 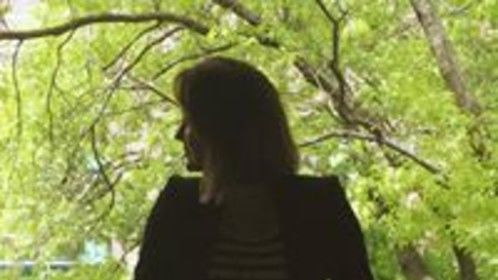