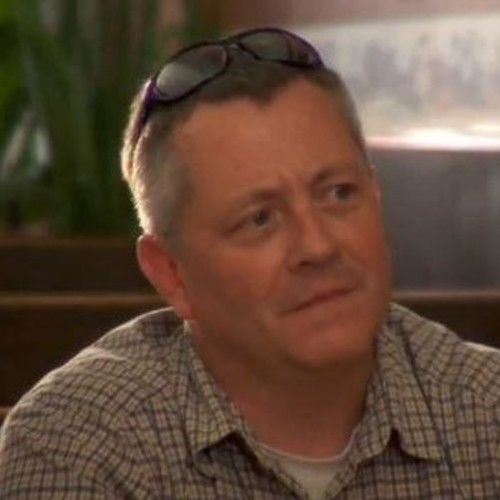 After 32 years of A fantastic frontline law-enforcement experience, I finally decided to retire. Now I have to figure out what I want to do with myself as I grow up! Although I thought about trying to play some parts as a police extra in some film & TV opportunities, the overpowering desire to finally participate in Wisconsin's great tradition of "No-Shave November" has gotten the best of me. Although I'm told I have a very nice multitoned beard, you could always come off for the right reason or price (my wife is on the sidelines begging someone to take that step)! My first "discovery" came in high school, when the drama team realized I could cackle like a witch better than the girls. Four decades later, I'm still trying to figure out if that was a compliment or not. 20 yrs experience with The Bay Free (later Spring Lake) Players as an actor, director, group organizer, set designer/construction and any other area I could stick my nose into. Love comedy, but also greatly enjoyed the few serious roles I could find my way to. If I can't find somebody out there who appreciates my acting qualities, I suppose I'm always open to the sideline of being a security consultant. I'm not proud-I'm now a fixed income pensioner with lots of time, and kids in college…Always looking for a way to make an honest buck! 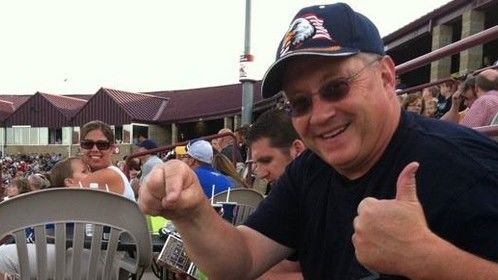 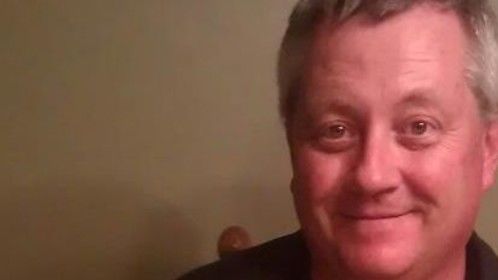 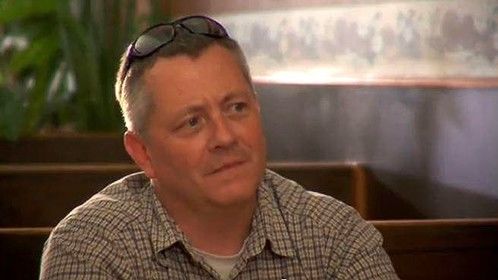 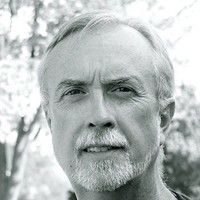 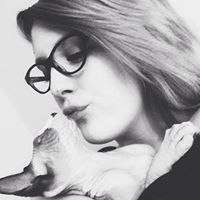