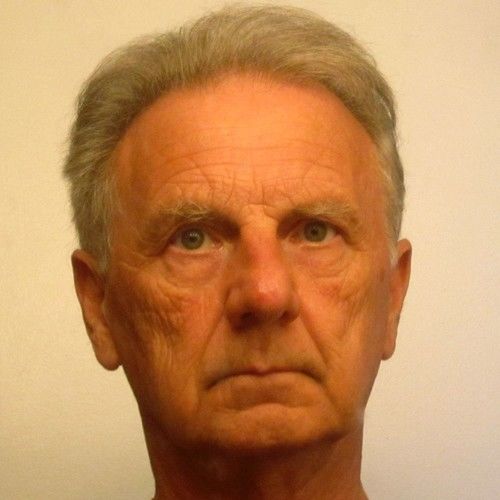 The Words of Kris Booth (2008, Making of “At Home Alone, with you.”)
Cinemaographer, editor

Edit only: several shorts from the raw footage of Bruce McDonald’s “Tracey Fragments.” 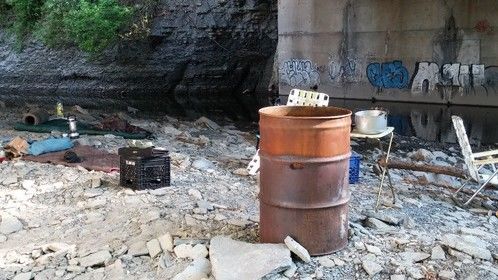 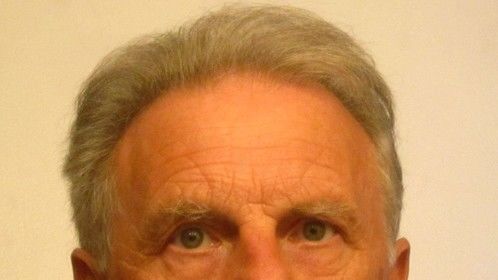