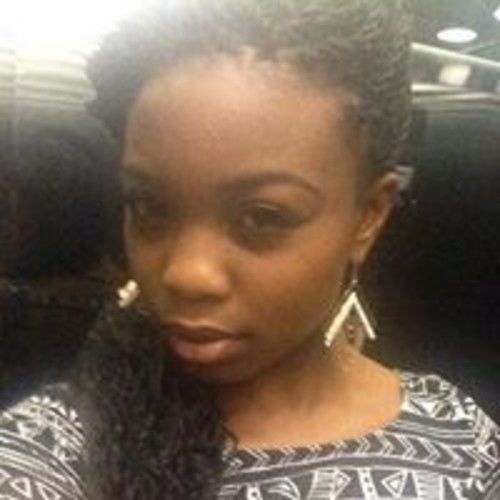 Chioma Anyadike is a Model and Actress based in South Florida. She received most of her training hands on, at the scene serving as featured extra on gigs such as: Sprite “Face” Commercial starring Lebron James; A Change of Hearts by the most Reputable Director- Kenny Ortega; Ballers which is a an HBO Pilot series around a group of football players and their families, friends, and handlers. Chioma has done a great amount of work with Hype Hair Magazine modeling both Hair and Nails. With years of experience, Chioma is ready to take on the challenge of getting into the field of Acting and becoming the best. 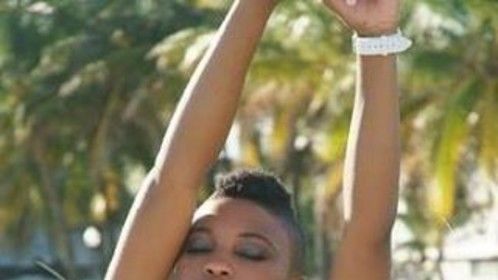 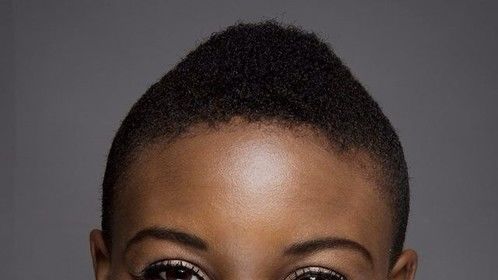 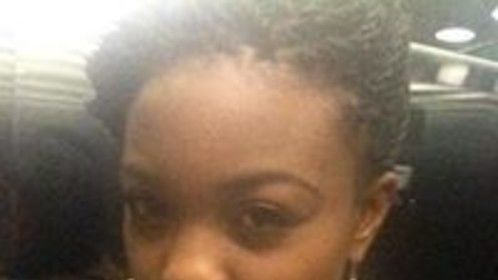 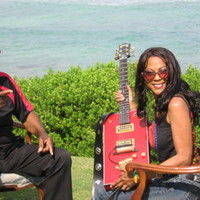