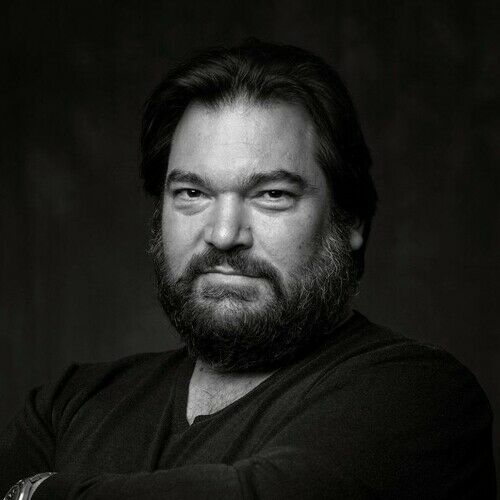 After an early career as a fine artist and illustrator, Rory Wilton graduated from The Hub Theatre School in 1992. Later that year he went on to join Bedlam Theatre Company of Cornwall, of which he became Co-Artistic Director with Emma Spurgin Hussey in 1994, nationally touring new writing productions. He also followed an independent stage career working with Cornish Theatre Collective, Cube Essential Theatre, Hall for Cornwall, and Windswept Productions. He started working in film and TV during the late nineteen nineties, and joined the cast of Doc Martin (new series to start filming 2015) in 2009 as regular character Chippy Miller. He has recently been seen in UK cinemas in the award-winning The Fold, directed by John Jencks; in the US in the soon to be released Siren Song, directed by Benjamin Smart; and on ABC networks new US comedy series Galavant, directed by Chris Koch and written by Dan Fogelman; and is currently filming Mammoth Screen's adaptation of Poldark for the BBC, directed by Ed Bazelgette and William McGregor as Richard Tonkin. Rory is a strong supporter of emerging talent, co-running several Bedlam Youth Theatre Companies in Cornwall, and was a Director in Residence at Cornwall Youth Theatre for nine years. He is a keen cook, musician and artist. 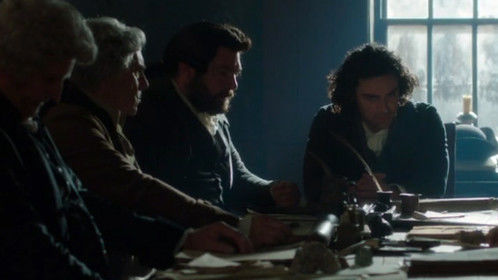 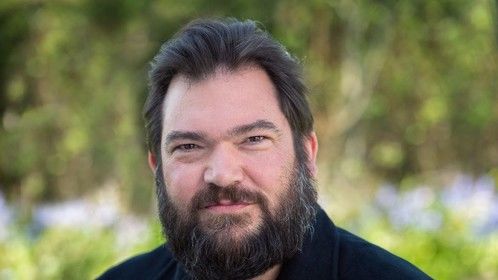 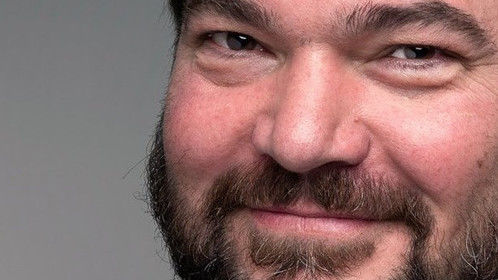 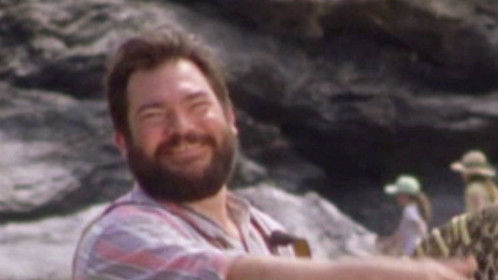