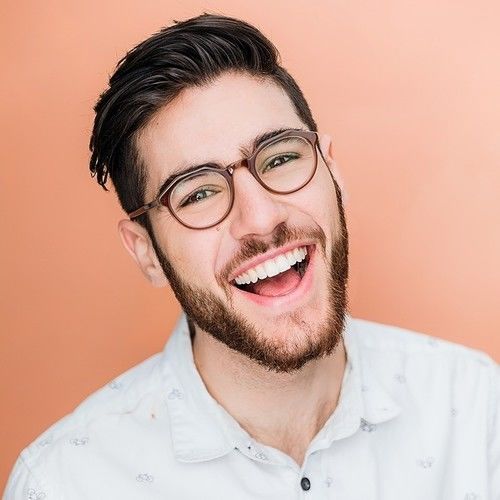 Sam is a tall gay jew boy man from (tragically) Florida who graduated from Cornell with a degree in Government, which was a cover for having sex in the theatre department.

He is a writer on Blind Date currently airing on Bravo TV. In 2019, he participated in some of the most prestigious showcases in the country including the Stand Up NBC Finals at The Hollywood Improv, The Tonight Show showcase at New York Comedy Club, Best of New Talent at the New York Comedy Festival, & RuPaul’s DragCon at The Javits Center.

You may have seen him on the Travel Channel, PBS, or heard him on SiriusXM. He has been featured in the NY Times, Time Out, GQ, The Independent, and Metro UK, and his writing has been published in Chortle.

He has headlined Stand Up NY ('19) and dozens of colleges across the country. He is the winner of Make Me Laugh ('18), a finalist in Laughing Devil ('19), and his solo show Hello, Daddy! was one of the highest rated debut stand ups of the 2019 Edinburgh Fringe Festival.

He co-hosts Thrift Shop every Wednesday 8PM at Bowery Electric and Queerotica, a monthly showcase of LGBT+ comedians at The Strand Bookstore. He is represented by APA. 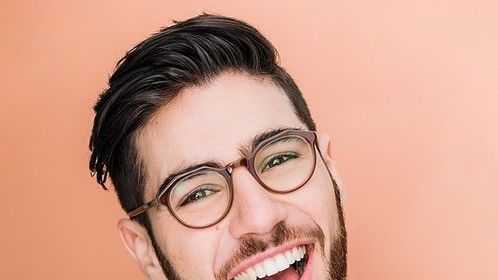 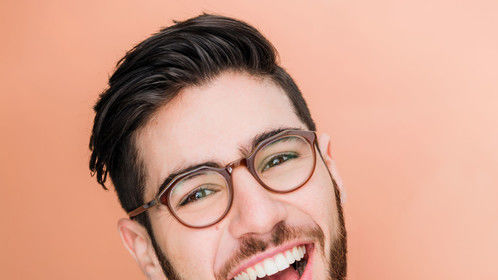