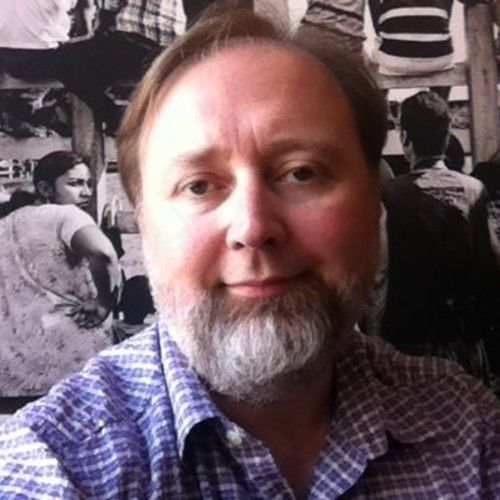 In another time I wrote music for film - including a brief stint helping out at the National Film Board of Canada. Got into making films in 2000 and took Rick Schmidt's exciting Feature Workshop. Since then did lots of training in screenwriting. But fell in love with editing and post production. Now dabbling in directing.
Things are tough here in Japan - finding participants and partners is very tough, but I'm trying to persevere. Trying being the operative word.
Looking for partners in film. Will help out anyone with anything :-) 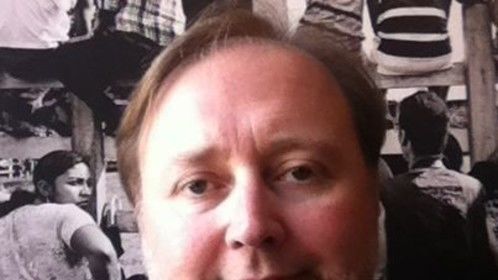