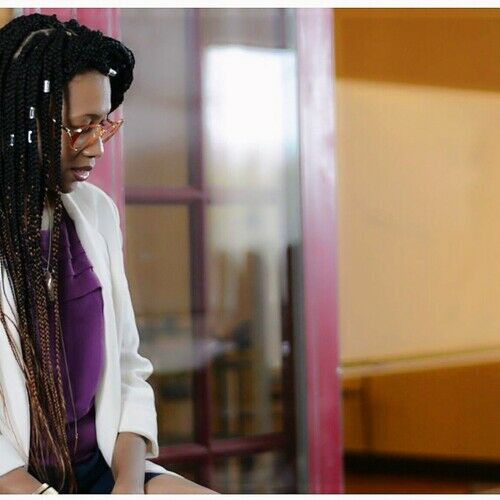 N'Zuri Za Austin is an innovative filmmaker, whose film journey began in 2014. Austin was born in Little Rock, Arkansas; however, at an early age her childhood was split between Arkansas with her mother and Newark, NJ with her father.

She first attended the University of Arkansas at Little Rock where she majored in Business. She later changed her degree to Mass Communication with an emphasis in Journalism. After being introduced to the world of filmmaking by her former professor, Kyle Trevor and mentor Skyy Banks, Austin soon realized that the true beauty of words were in the motion they created, and so set out to write life.

Roar In The Rock Films is a black female-owned production company that focuses on creating character-driven narrative films about life, about love, and about truth in the black community. 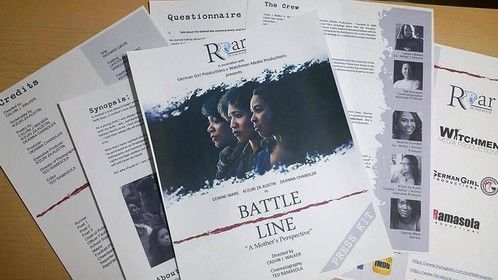 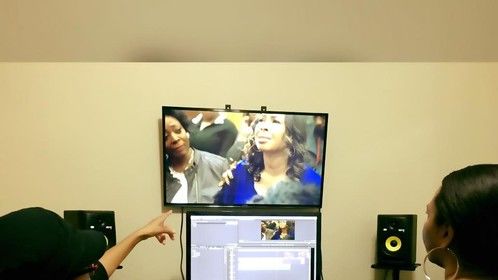 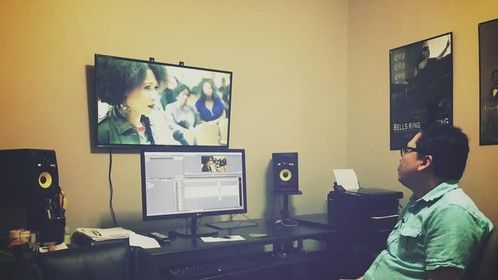 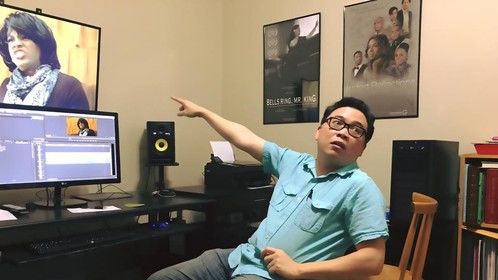 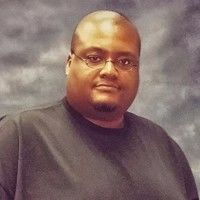 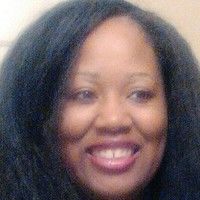