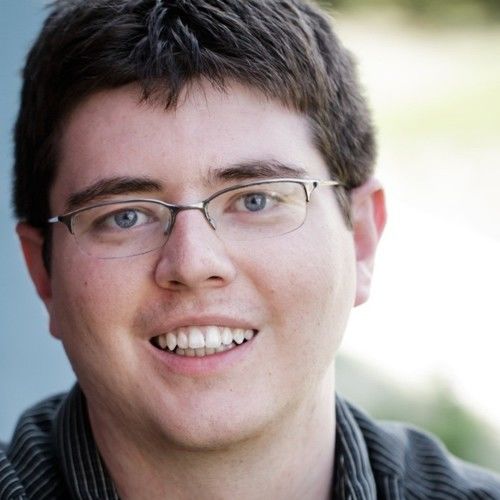 Born and raised in Des Moines, Iowa, I graduated from the University of Iowa in 2012 with a Degree in English and Cinema, and earned my Masters Degree at the New York Film Academy (NYFA) in 2016. Influenced by filmmakers like Steven Spielberg, George Lucas, Robert Zemeckis, Walt Disney, Alfred Hitchcock, Michael Curtiz, Christopher Nolan, James Cameron, and the teams at Pixar and DreamWorks, my hope is to make films inspired by my childhood with strong stories and engaging characters that leave audiences with a fun time. (i hope to write a few novels in the future as well.)

Unique traits: I'm a very hard worker on every project that I create or work on, wanting to give my best effort possible. I am highly imaginative (sometimes overly so) and have many years experience of writing and screenwriting. 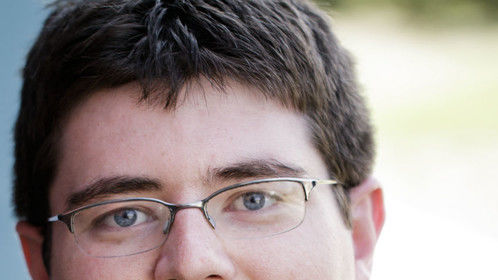 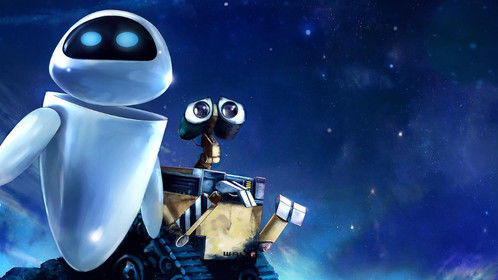 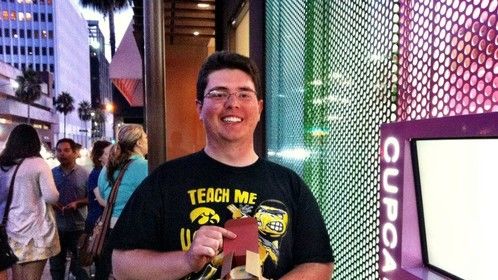