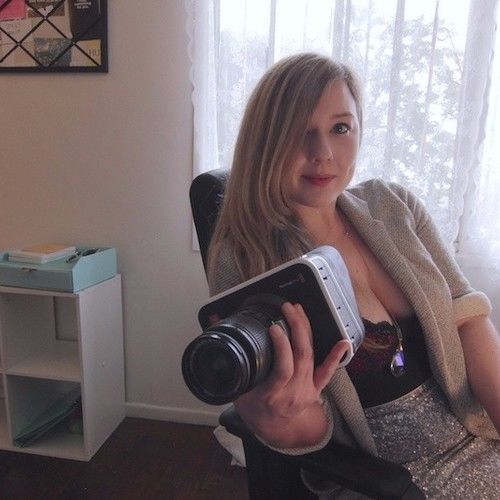 Nicole Wensel is an award-winning writer, director, actress and producer. Born in Palo Alto, she grew up in Katy, Texas and attended college at the University of Southern California's School of Cinematic Arts. While at USC, Nicole studied filmmaking and entrepreneurship and graduated with a B.A. in Film Production. She owns and operates the production company, Lovevolve Cinema, which focuses on creating films for expression, inspiration and social change. 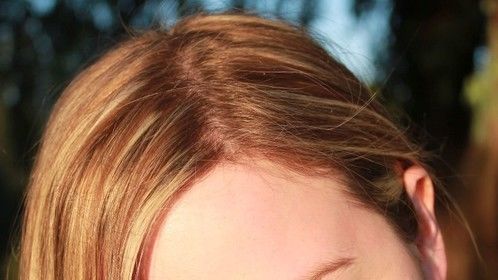 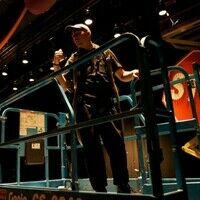 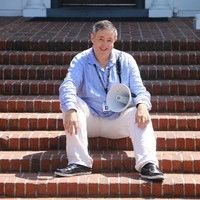