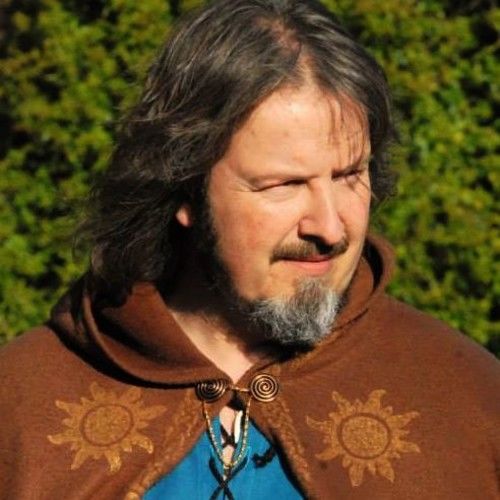 Peter James Hole has a wealth of experience in life, from child to adult.

Performed as Jesus in Godspell,
Claude Hooper Bekowski in the Rock Musical Hair. Performed with theatre groups in various roles and shows like Westside Story as A-Rab a member of the Jets, and again as Bernardo leader of the Sharks. I loved the animated mime of Troppo the mute in Salad Days and had much fun in Pantomimes as comedy characters, never played the vilans, never mind. Have starred in several straight plays with the Little Theatre Wells and Strode Productions Street, nr Glastonbury performing characters like the Maniac in Accidental Death of an Anarchist to Officer Ohara in Arsnic and Old Lace.

Teaching Drama for Kids in my Teenage years at a local Drama group.

Recently I have been working with EGO trip media productions to star as King Math from the tale of Curses and Secrets, a tale of morals dated cica 300 BC the Mabingion due for release in 2014.

Later in the year as a Zombie extra for the Welcome to Essex Horror film production.

Presently in pre production of Death Walks as the part of Karl, Death Walks should be an interesting release of a never before filmed Zombie idea.

And the latest in the bag is DCI Reece Dutton on the set with No Reason a new movie in production by HawkenRhodes.

Other various extra roles in Eddy Shoestring and a Noel Edmunds Xmas Special.

Trained in Drama at GCSE level at school, always got me out of lessons, head of year left school concerts for me to organise.

Following from this studied at Strode College street in 'A' level Theatre Studies.

Have also assisted in production stage crewing and set design in some of the above.

Destiny can be shaped by those who believe in thier inner light. 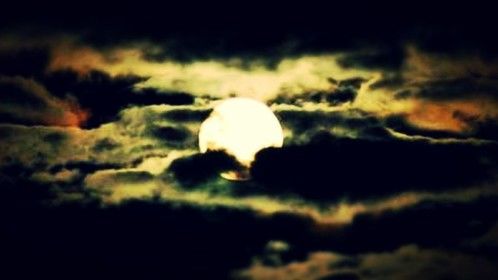 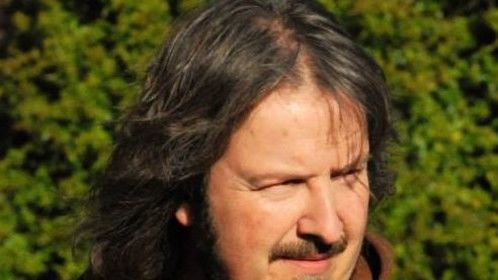