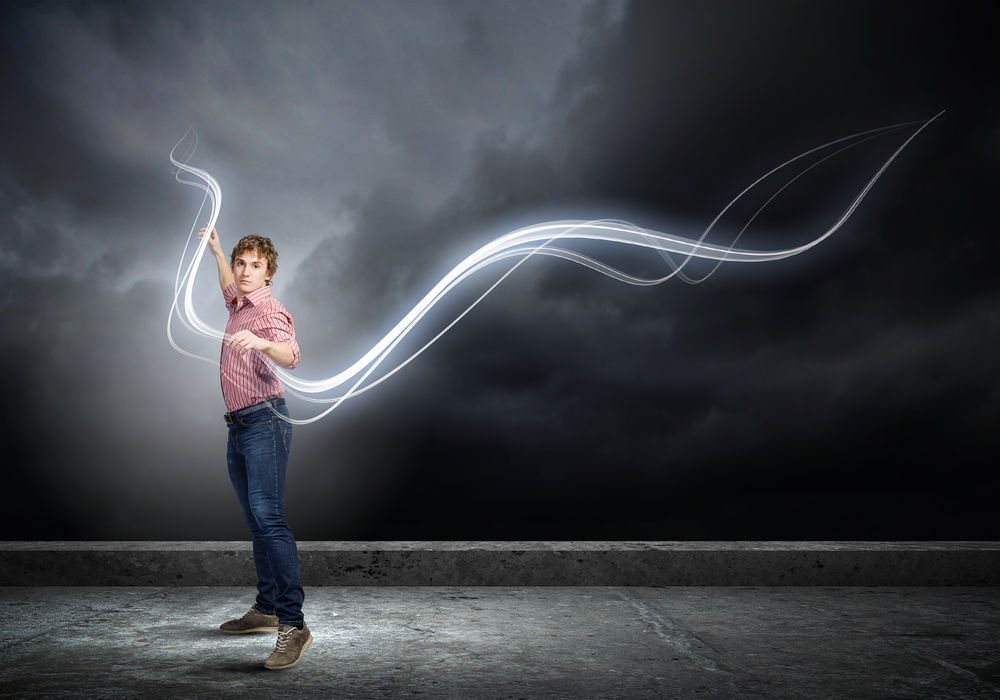 THE MINSTREL
By Todd Sorrell

After twenty-three year old Keith suffers a near-death experience, he is transformed into the supernatural force called The Minstrel, bearer of the “vocus imago”, Heaven’s healing song.

Twenty-three year old Keith Figeira lives a quiet life in Sacramento, California. Humble and unassuming, he teaches music at his old High School while living at home with his family. Although his teaching job is mildly fulfilling, he has his eyes on the lofty east coast Armstrong Academy, where he hopes to be selected as a student, a rare opportunity that almost guarantees a prominent career for all musicians. He spends hours of preparation in his home studio, readying for the January audition and interview with the Selection Committee.

This would seem to be an easy feat for a prodigy such as Keith, but his plate is full. His family has several members with physical challenges. Grandmother Eleanor lies in Intensive Care after aneurysm surgery. Sister Karen is severely autistic, keeping mom Anita at home. Anita plans on bringing Eleanor home if she recovers, which creates a rift between herself and hubbie Ed . Ed feels the burden of accommodating another family member with medical needs, while Anita bans him from the bedroom, angry at his apparent indifference towards her mother.

To top all this off, Keith deals with his own strange burden: he is an Empath, and his sensitivity to other's pain surfaces at the most inconvenient times. With all of these issues, Keith has little time for a social life. His oddball best friend JJ, another gifted musician, competes for time with his old pal. He too has his eyes on the Armstrong audition, and turns to Keith for inspiration and support. High School buddies Jeff and Julie Bova also want to enjoy his company, Julie romantically so.

Keith is attacked by invisible assailants and left for dead. He winds up in the same Intensive Care unit as Eleanor, and while there, he flatlines. His spirit whirls through astral planes and arrives at a heavenly scene where two angels, Hananiah and Mirandah, attend him. They introduce themselves as his Guardians, escorts to God's inner Sanctum where Keith bathes in the Holy Music of Heaven. They call him "Elkanah, the new Minstrel." Elkanah is the name given to a long line of divine healers, human in origin, but transformed into a pure being of holy light called a Minstrel. Supernaturally imbued with power, he carries with him the "vocus imago", i.e. the echo of Heaven's music. His duty is to restore harmony out of disorder brought into the world from the Fall of Man.

He revives in the hospital, miraculously injury free, and glowing in a blue light accompanied with a serene melody. The entire ICU unit falls asleep as their maladies are cured. While there, the daughter of the last Minstrel, Katarina, introduces herself to Keith and tries to indoctrinate him to his new calling as the Minstrel.

Katarina mentors Keith in his new role, teaching him the history of Minstrels, and their purpose on Earth. Their powers bring healing to a world increasingly plunged into spiritual darkness, led by a nemesis, the elusive Dark Minstrel, with powers that contradict Keith's. The mysterious Dark Minstrel wreaks havoc on Keith's job, family, and career aspirations. As he learns to master his growing powers, while wrestling with this new calling that makes him question his personal goals, he falls short of preventing eventual tragedy. Katarina is slain by an apostle of the enemy, and Keith loses his powers to the stronger foe. At the Armstrong audition, Keith falls flat, reeling from the loss of his powers and talent. A supernatural manifestation of songbirds restores Keith's powers, and his divine song reaches global destinations with healing effects. Keith is accepted to Armstrong, but absconds to a secret monastery instead to learn more of his calling and powers. Julie is revealed to be the Dark Minstrel, with JJ as her apostle.