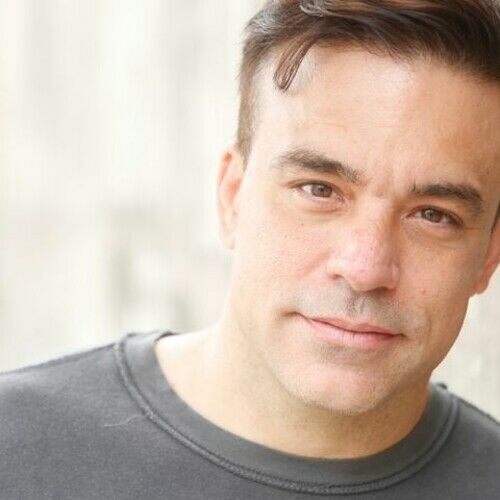 Dave was born and raised in a dysfunctional household in Detroit. He was recently named to Austin Film Festival’s 25 Screenwriters to Watch in 2020. He’s produced and directed hundreds of commercials and “How to cook” videos, and now uses the microwave exclusively. His feature comedy screenplay Backfired has placed in numerous contests and was an Austin Film Festival semi-finalist. Source Point Press is publishing the Backfired comic book in July of 2020. His thirty-minute single-camera All Together Now, has been optioned by C2C Media. He’s a Catholic school survivor, comic book reader, dog lover, and satirist. 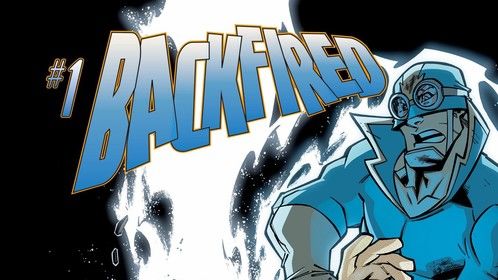 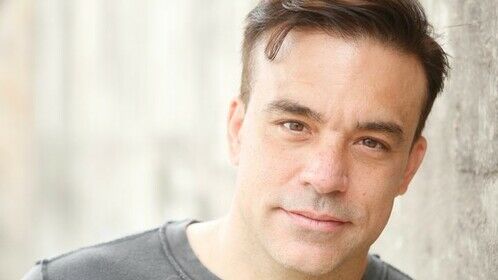