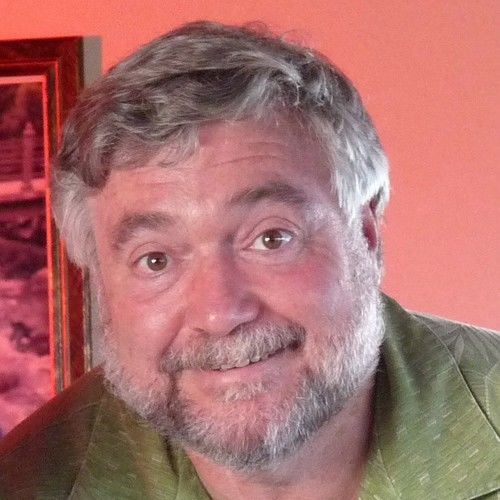 Since 1979 Sam Small has been telling stories in commercials and documentaries, delivering complicated content in entertaining and engaging ways.

For his last eight years in Manhattan, before moving to Maui, Sam served as V.P. of Broadcast Production at Prudential Financial where his full-time job was to build and run an in-house production facility, where he directed and edited all of the company's national television commercials and product infomercials. Pru's successful, sustained campaign centered on Sam's storytelling through real-person interviews with both customers and employees. The mission was to advertise products and at the same time to humanize the brand in preparation for Prudential's first ever Public Offering in 2001, the largest ever in the history of Wall Street, with nearly 1/3 of all Americans participating.

In 2014, as Chair of the Media Content & Production Committee of The SHAKA Movement and Vote Yes Maui, Sam went toe-to-toe with Monsanto, directing an extraordinary media campaign to win voter's approval of a required study of potential human harm from open field chemical testing upwind of schools and communities on Maui. Monsanto's recorded media spend, attempting to influence all of 42,000 votes, was over $12 Million, the most ever spent on a local election in the history of the United States (that's not including payments made under the table, which are believed to be considerable).
Vote Yes Maui raised $76,000 in an online crowd funding campaign and spent a total of $86,000, very wisely, scoring a stunning electoral victory over Monsanto's millions. 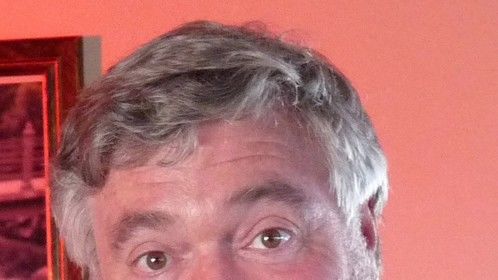