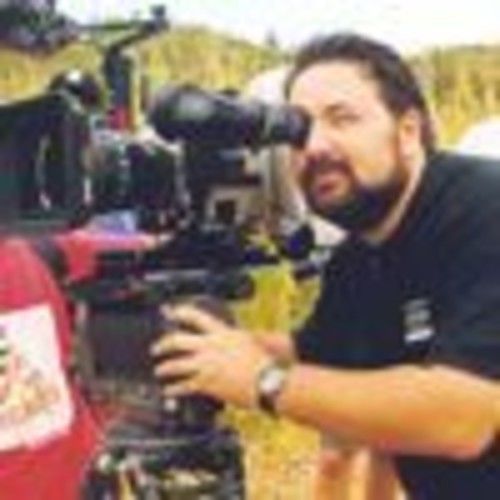 Guillermo Navarro - Director – Producer - Writer
Guillermo Navarro is a filmmaker from Argentina with twenty years of experience producing and directing films, documentaries, commercials and music videos. His experience includes working in the film industry in Argentina and in the film and television industry in the USA. He founded the filmmakers’ group “24 Frames of Light”, which has produced over 70 short films and several features, competing in film festivals around the world and winning multiple awards. Navarro is also the founder and Director of the University of the Nations’ Film Program as well as a founding member and director of TFI (The Film Institute). His feature film "Relapse" won multiple awards in national and international film festivals. The script for his next film "Separation" has recently won the "Best Feature Screenplay Award" at the Latino Screenplay Competition in Los Angeles California. 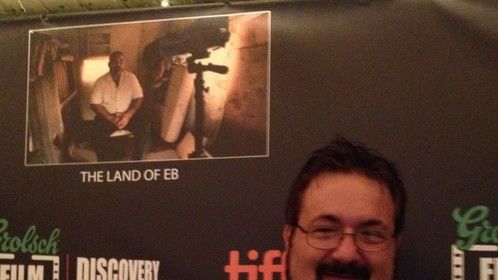 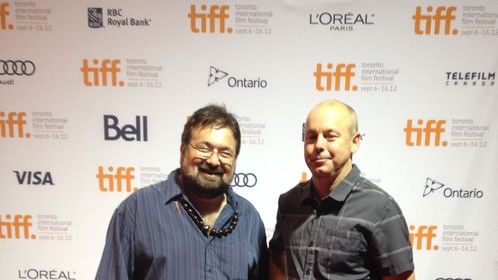 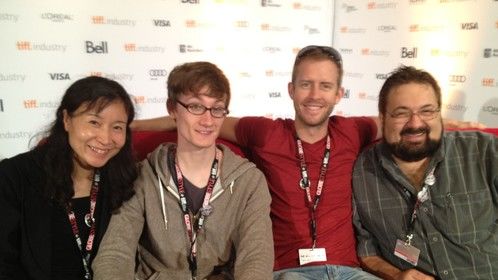 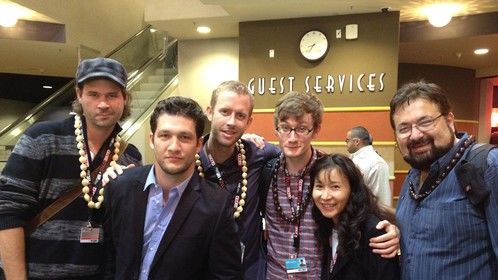