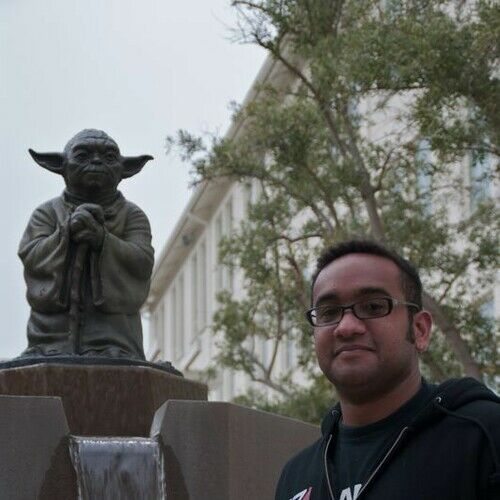 I love the business of creating motion pictures, because motion pictures capture life, wether realistic or fictional. Since I was a child I wanted to either be an astronaut because of a love for space, or a film director due to a love of sci-fi movies. During the later part of High School and while being plugged as the stereotypical A/V nerd, having fun with film and media endeavors just came naturally which upon larger decisions beyond my control, I lead to my decision to start an adventure to follow my passion for film. Wanting to learn what made motion pictures such a prevalent part of our modern societal ethos, I studied switched from communication, computer science and physics to study Film and Media Arts at the University of Tampa. Still wanting to understand the business and test myself academically and artistically I obtained a Masters of Science degree in Entertainment business from Full Sail University and an M.F.A in Film and Television Directing from the Academy of Art University. The ebb and flow of frames being recorded from 8 to 120+ fps gets my heart pumping every time I'm presented the opportunity to direct and create a story from concept to screen and lead the collaborative team whose mission is the motion picture or digital content. I feel that storytelling is integral to understanding the human condition and connects us all at the core. 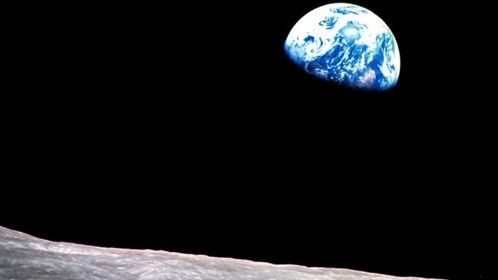 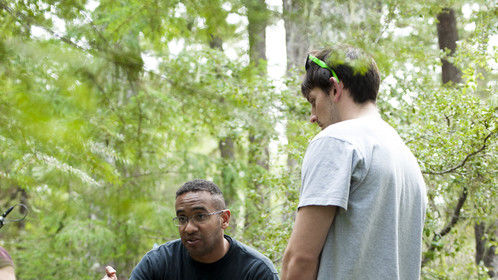 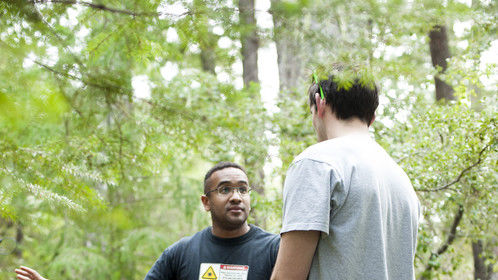 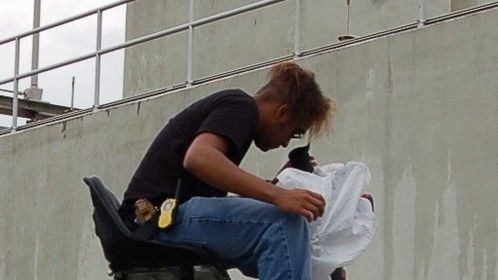 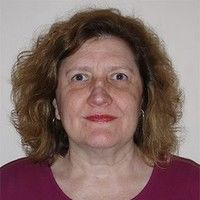