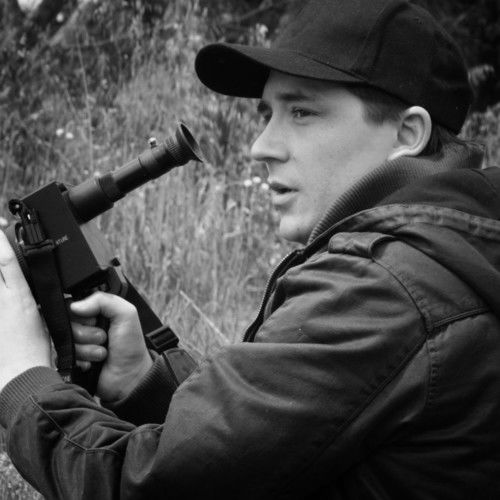 Matthew Holmes began his film career in 1995 as a stop-motion animator, illustrator and sculptor, working on his own animated short films and eventually with Adelaide based animation company, Anifex Pty Ltd. Matthew has worked on many animated TVC's and award-winning short films.

He branched into live action directing in 2001 with his self-funded feature film Twin Rivers, which was completed in 2007. During this time he set up his own production company, Two Tone Pictures.

He is now a freelance animator, sculptor and director and resides in Melbourne, Victoria.