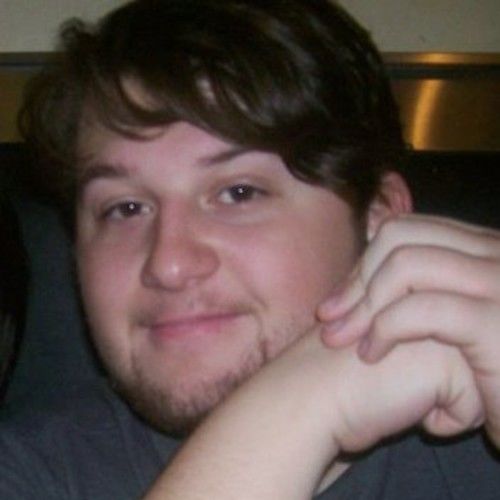 James Pugh; Im a 20 year old aspiring Producer.
Ive had a life long desire to work in the film industry, and after some time as one of the youngest members on the BBC Mentorship Project in 2008/2009, have been studying Film Production University of Central Lancashire; where I was part of the first ever Undergraduate Feature film. I am nearing the end of the University career, and I am excited to embark on the long and fulfilling road that is the film industry.
I am currently part of a production group called Paper Street Pictures, which features film makers from across Europe.

I feel that my emotional intelligence and people management skills make me a promising Producer and helps me when working with Directors in creating their work.

But most of all, I love film; in every capacity! It's my life and my love!
I enjoy what I do, and I am excited to work on projects of ANY size in ANY way I can! No matter how small the role is. 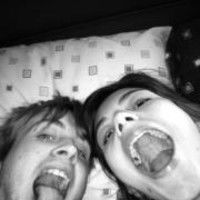 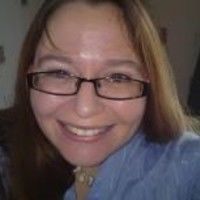 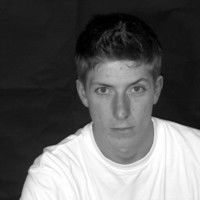 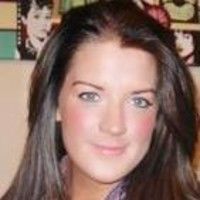 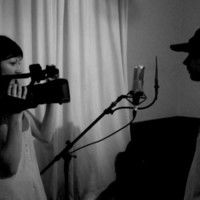 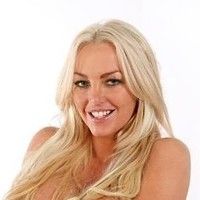 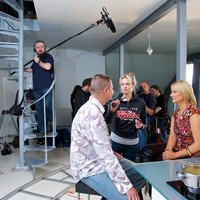 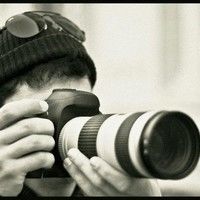 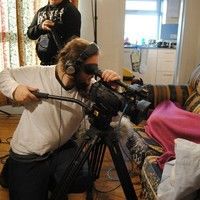