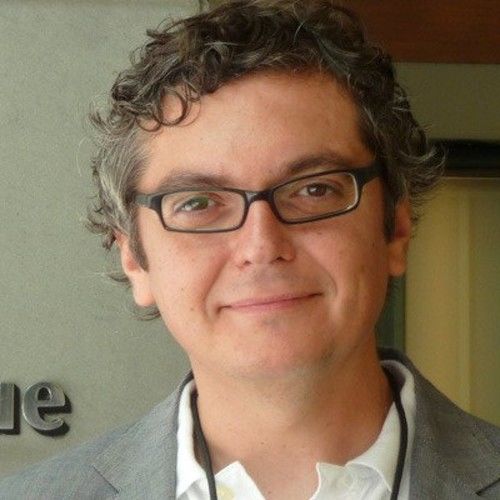 Ángel Tirado was born in Cáceres and lives and works in Seville.

Interested in making comics and films since he was a child, he started working on graphics for 8 bits videogames in the early 80's.

In 1992 directed his first videoart piece and since then, he has been producing and directing every kind of films. Including fiction, animation and documentaries.

His works have been awarded in national and international film festivals and in the 90's, represented Spain in two International Art biennals.

He is currently in charge of the Media and Interactive Production Department at Acciona Producciones y Diseño (APD). He manages media productions for international cultural projects in Europe, Asia and the Middle East. 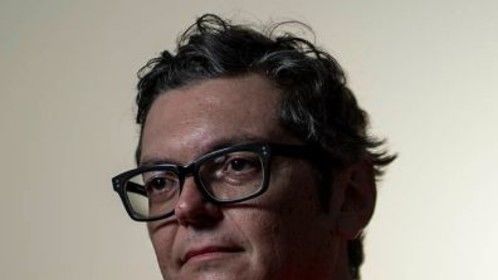 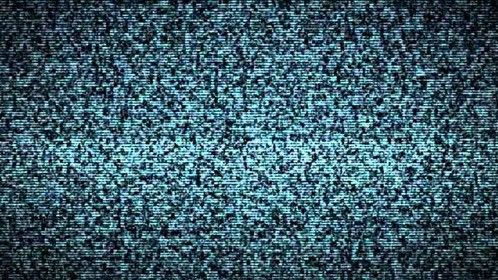 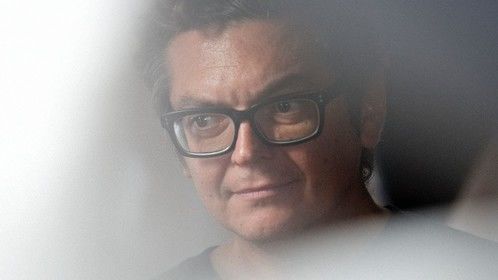 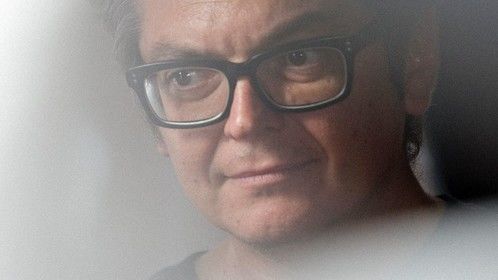