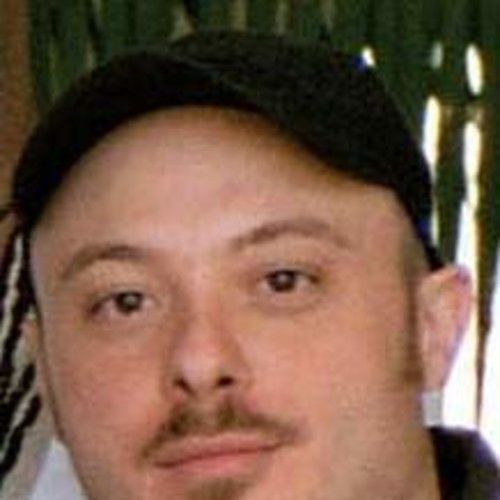 Born in the south of Italy, Antonello Sammito moved to Rome to pursue his life dream of a career in moviemaking.
With a movie production school and a couple of screenwriting seminars under his belt, he started working on sets for movies and TV series, then he was employed as an assistant/story-editor/jack of all trades in a small company specialized in co-productions with international partners.
In the meanwhile he kept on writing and produced the short movie “Insoliti sospetti (Unusual suspicions)” directed by Nicola Barnaba and starring Sabrina Impacciatore ("The Passion of the Christ") and Fausto Sciarappa (“The Da Vinci Code”).
In 2004 he had the idea for “Da Tenebre”, a cross-media franchise described as “James Bond in Renaissance Italy”, for which he designed a poster and a logo. The project evolved as it became more and more based on real happenings in Leonardo da Vinci’s life and subsequently led to a development grant by the Tuscany Film Commission.
As soon as he had the story for the first movie plotted out, he went on to shop it to European companies.
With the script completed and two sequels outlined, Antonello is now working on a comic-book interlude with the same characters, and on a screenplay based on the soon to be published poetic-pulp graphic novel
“I PesciCani (The Dogfishes)” by famous Italian comics artist and political cartoonist Marco "Makkox" Dambrosio.
“I PesciCani” will probably be the first full length motion picture to be produced with his new company, which aims at bringing back a little diversity in Italian cinema. 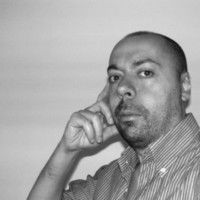