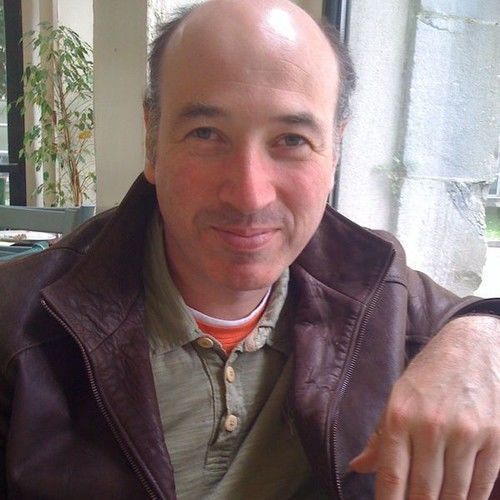 I am a filmmaker who has written a number of film scripts and developed projects with the Irish Film Board. I own and operate a RED EPIC camera.
I have directed and written and sold projects to international TV stations in the UK, THE ARTS CHANNEL and to Australia and ARTS WORLD TV station.
I have won international awards for his short film “THE SEDUCTION OF JULIET”
Credits include: “Art of The Game” sports documentary for TV3, “Against The Sky” climbing documentary for RTE. “THE VATICAN PIMPERNEL “ for TG4. “Naked in Cuba” arts documentary for The Arts Channel. “Winters End” feature film post production. “SHIRLEY TEMPLE BAR” post production, for RTE. “THE FLOWER AND THE RABBIT” short drama shown on RTE. 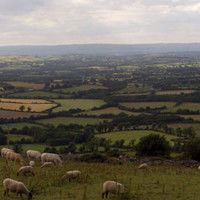