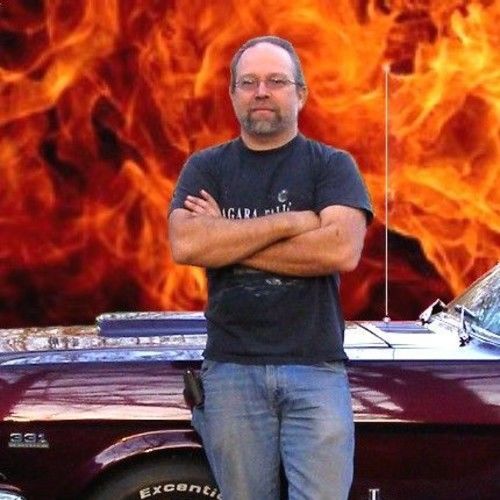 Began my pursuits in Screenwriting and Filmmaking in late 2006. I have one registered and copyrighted screenplay and another in rewrite. I have a short film project, a hotrod car movie (Musclin') with an intriguing storyline, that is shelved while I shoot "The Farm" with Ghost Walk Productions, LLC. Shooting will wrap at the end of August, 2011 and will be available on DVD in December. There will be a special screening of an abridged version at The Haunted Farm in Pleasantville, Ohio at the end of September, 2011. "The Farm" is shot at The Haunted Farm location and will also be entered in film festivals. I am the Director of Photography for Ghost walk Productions and I also do the cinematography and editing on this film. Here is the latest trailer..

I am also currently writing my first screenplay, "The Prototype" as a novel. The script in rewrite is another car based movie but with a family/coming of age storyline.

Though I just began my pursuits in film 5 years ago I have researched filmmaking for 34 years. 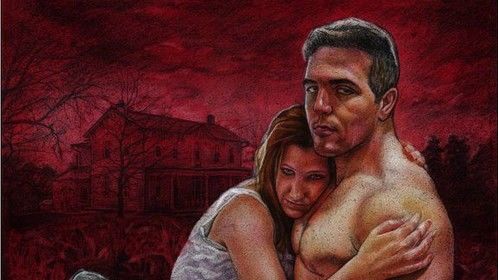 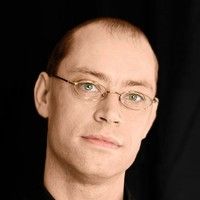 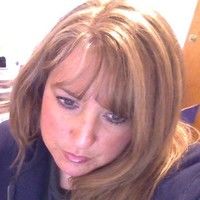