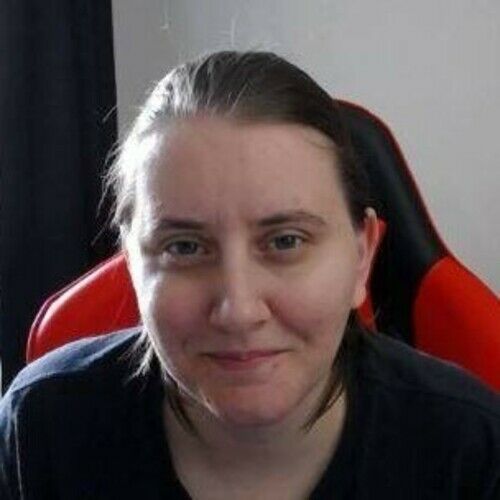 Audrey-Rose is originally from the Black Forest in Germany; the home of the Brothers Grimm. She’s always been interested in storytelling and at around 5 years old, when her family moved to Canada, she felt challenged by learning English and reading everything she could get her hands on. She quickly ran out of Goosebumps books and decided to start writing her own books at 7 (she’d later find out this was a form of fan fiction!).

At 11, she began writing screenplays after seeing script snippets in a magazine about the X-Files, which was appealing as a more active way of storytelling; first learning from the small portions of script she could find in pictures and then starting to hunt down more information about what a screenplay actually was. At this point, she started taking some of her favourite books and adapting them into screenplay format.

After spending some time writing prose, followed by an 6-year hiatus after a traumatic brain injury, she’s refocused on pursuing her screenwriting career.

Unique traits: Named after the horror movie "Audrey Rose" from 1977. Born in the Black Forest (enchanted forest of the Brothers Grimm). 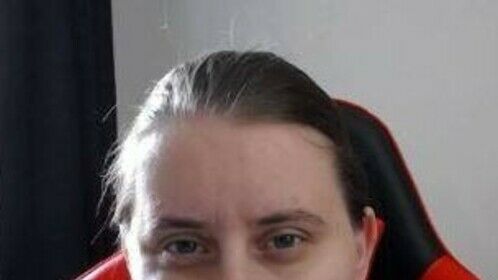