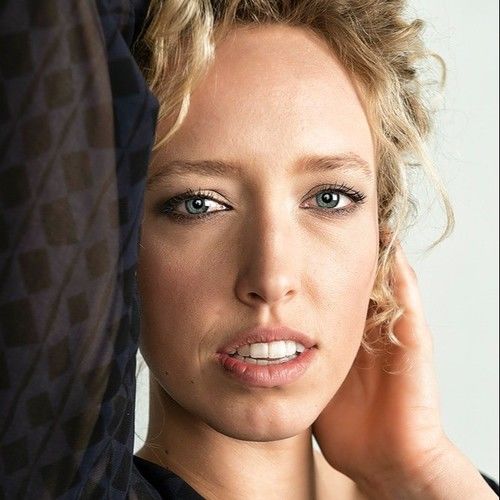 "Theone's music takes it back to the reason we listen to music. Pure love and passion come through the speakers in this exciting new artists first record."- Garrett Dutton, G Love and Special Sauce

The White Russian. Pour in some blues-rock, halve it with that old school twang, and with a splash of Russian-folk, you get the perfect mix for your Americana pleasures.
Growing up in Santa Monica under the influence of her professional recording and performing Russian father, Theone developed an eclectic taste for song writing and instrumentation. Playing guitar, Celtic harp, balalaika, and drums, reaching over the borders of music composition and arrangement is one of her strong suits. The sound of her new single “Empty Feelings” captures an essential essence of old school country as well as folk-pop. The folk-pop impressions are heavily centered upon her story-telling techniques, especially heard with her lyrical patterns and contrasting instrument vibrations on “Empty Feelings”.
Before re-locating to Flagstaff, AZ for college, Theone was the drummer for the Orange County rockabilly sister band, The Rad Cats, currently known as The Nesting Dolls. With The Rad Cats, Theone performed at honorable venues such as The Echo in Los Angeles and Viva Cantina in Burbank for The Ronnie Mack Barn Dance, as well as at community events and private parties. Theone has had the pleasure to share the stage with Ty Cox of Hot Rod Lincoln and ShaNaNa, Brian Whelan-currently on tour with Dwight Yoakam, Johnny Hatton of the Brian Setzer Orchestra, and Elvis of Three Bad Jacks.
Up in Flagstaff, Theone is a member of the Grand Canyon Calls Orchestra, based out of Tusayan, AZ, singing and playing harp, balalaika, and guitar. In spring 2014, she began work on her first album, Rising with musician and producer Jeff Lusby-Brault of Enormodome. Rising, to be released in summer of 2015, features Arizona musical guests Rich Neville (Vince Gill), Brad Bayes, and Tony Martinez-previously on tour with Jake Owen.
Theone’s delivery and presence on stage is something of considerable mention, thanks to her committed years of live theater and film experience. “She’s talented and attractive and has great command of stage and audience during her performance”-Ty Cox. Her voice has repeatedly been compared to Chrissie Hynde, Tom Petty, and Wanda Jackson. With the combination of strong stage character, a voice of classic rock and country rock, and a taste for world music in a rock n’ roll suit, Theone live is an experience you will want to revisit again and again. 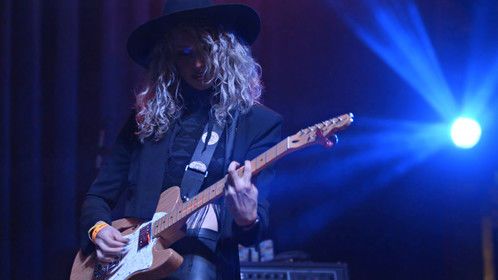 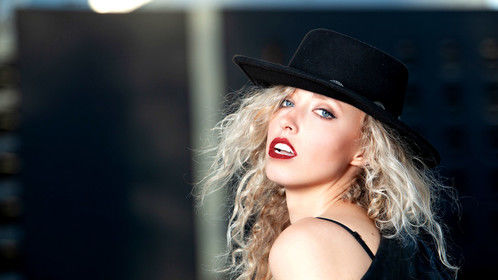 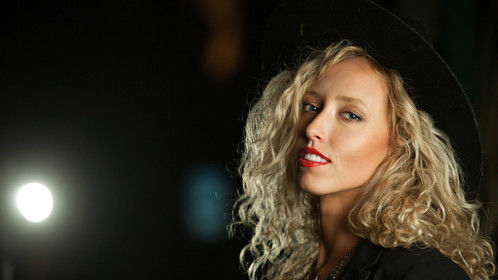 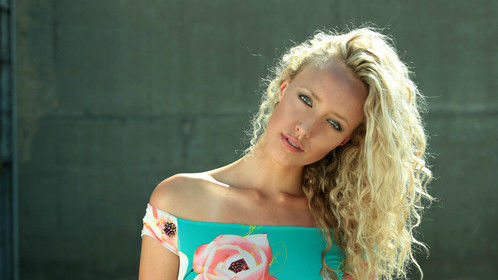