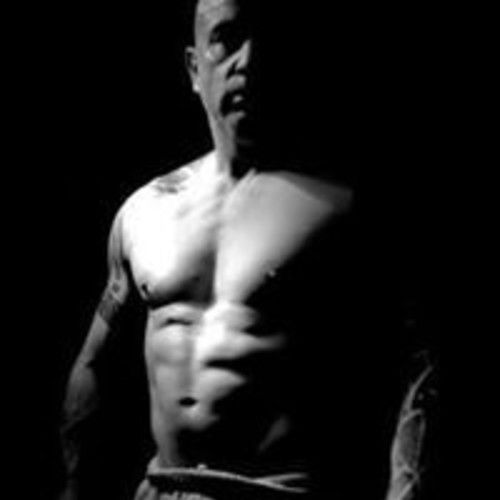 After life as a busy auto recognition in various work shops I spent my time with my first marriage as an engineer fitting mobile telephone masts all I over the country a very well paid job it was but it did not full fill my needs, I after a few motorcycle accident s I envolvment my self in voluntary community work for a lot of years , before I got back into paying work, I have worked in various fields and then after divorce I took to photography and then I re married , still as a photographer I could not full fill the desire. I had but I knew I had touched some what on it, it was not u til u applied to be an extra in a comedy series here in Northern Ireland sis I k ow what I wanted to do, I realised I felt at home I. Front of the camera as much as I did behind it , I have since been a part of Peoductions like Game of Thrones , Love/Hate. Robot Overlords and Starred up to name but a few, I have 6 step children and 3 boys of my own also have 4 grand children , my young step daughter Sophie has been an extra in a movie called Hugh Rise and my young son Brandin has started in a little country wide promotional film for the police force called We are Mithers. And has currently also secured a part as the lead in a feature fulm, my IMDb is neil Brownlee 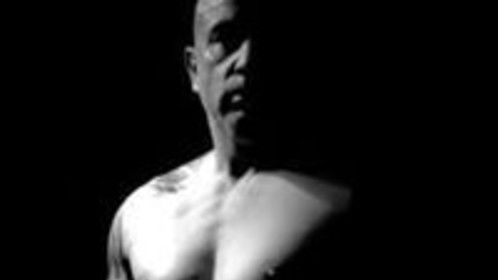