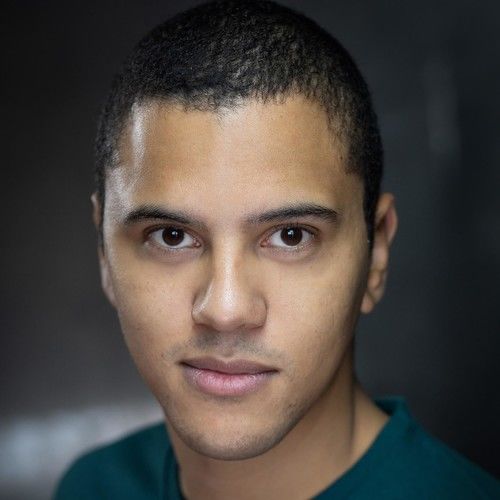 Actor from London. I'm also a proud member of Equity.
Feel free to check out an abbreviated version of my acting CV on my profile (below) or on IMDB.

Instead of 'resting' as an actor I've taken the opportunity tottery and develop and grow as a writer. My accomplishments thus far;

In June 2017 Alexandre’s play “S@cial Truth” was short listed in the Little Pieces of Gold competition. Reaching the final 17 out 400 entries.

In 2020 Alexandre was part of The National Theatre’s “Develop your playwriting” program.

I've also created a number of short films and have my own indie film making company Shoe String Filming and have been creating bespoke actors showreels for over 10 years. 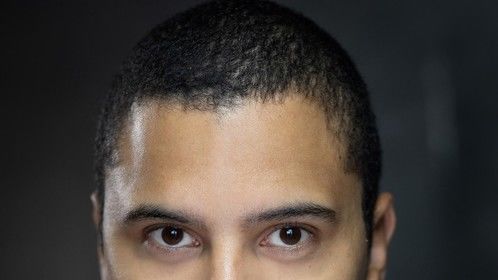 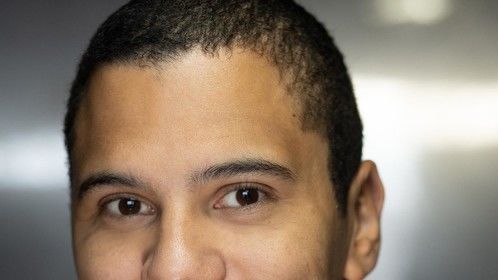 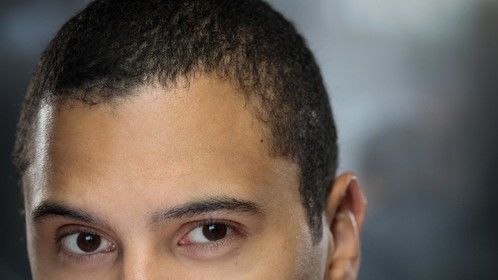 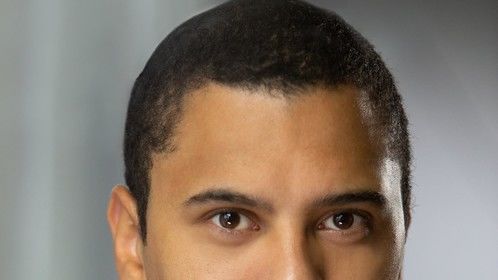