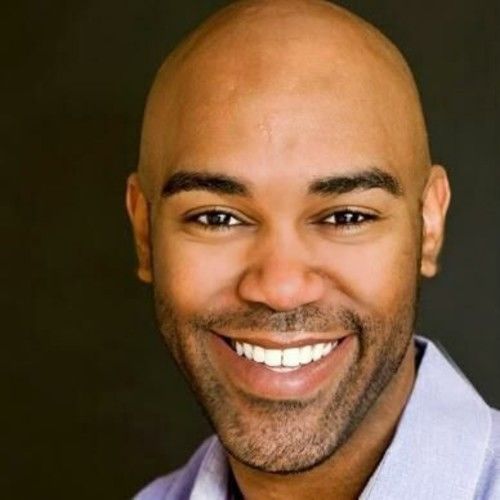 Jelani Jones was born on October 25, in Shreveport, Louisiana and raised in Arlington, Texas. His love of television and film began at an early age, having an affinity for classic comedies and crime thrillers. Although he was very young, his parents noticed that he could watch a film that should’ve been too advanced for his age with full understanding and comprehension. He wasn’t a fan of tv for “little kids”, though he himself was one.
Jelani strayed from theatre in school, opting for band instead, but never lost his appreciation for well written tv and film. He attended the University of Michigan in Ann Arbor, where he majored in English and African American Studies. After graduation, he worked in both the non-profit sector and corporate America for six years before deciding to leave that life to pursue his true passion of acting. Though he had no formal training as an actor, his first acting coach in Dallas, Texas noticed his natural ability to fully dedicate himself to his character and engage his audience and the camera. She also noticed his almost Mel Blanc ability at mimicking voices and accents, which is a rare ability for most performers.
After several independent shorts, student films and commercials, Jelani signed with one of the top talent agencies in Dallas to further his acting career. His goal is to never stop learning his craft, and continue the path set forth by many African American actors before him—breaking down the barriers of what roles they should play in Hollywood. 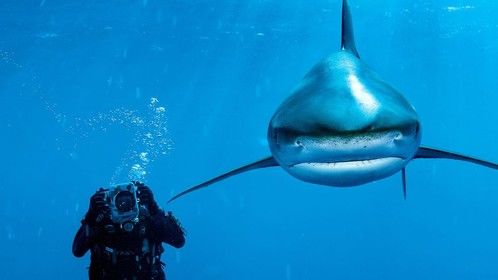 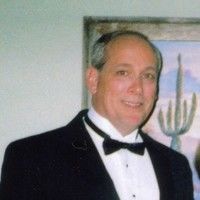 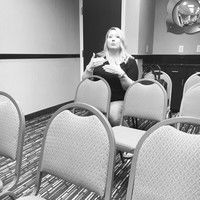 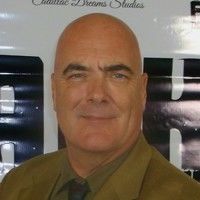 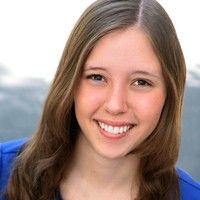 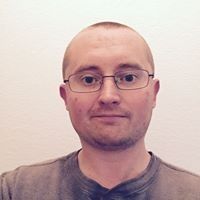 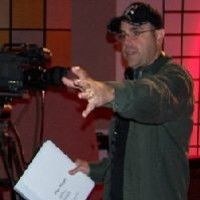