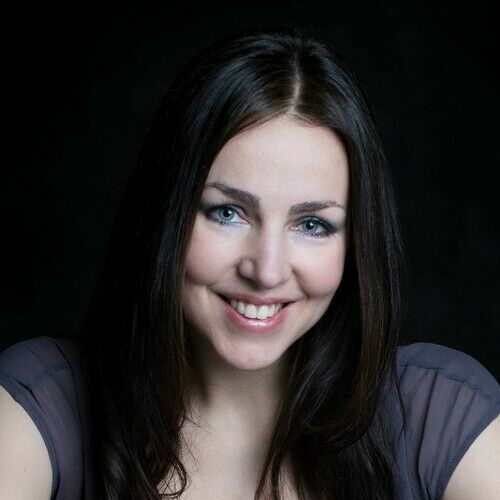 Romina Schwedler began her artistic career as a classical dancer in her native Buenos Aires, Argentina. At the age of 15 she moved to NY and to further her training with music lessons at the Juilliard School and acting at the William Esper Studio, during which she began to be featured in films, TV series & commercials.

Inspired by her mother -a successful Argentinean actress & director, and her father -an award-winning photographer, Romina developed a passion for visual storytelling at a young age.

In 2014 she directed How a Man Gets Ready (a spec commercial she also wrote, produced & starred in). Through this piece, she was selected as one of the top emerging directors of the year at SHOOT Magazine’s 12th Annual New Directors Showcase held in connection with the Directors Guild of America.

Both works, as well as her micro-short The Slapper Flapper, which she shot with her phone, went on to screen at numerous festivals worldwide and received 23 awards & 4 nominations combined.

Romina is currently in post-production for her next short, Boom, as well as working on the screenplay for her first feature film. 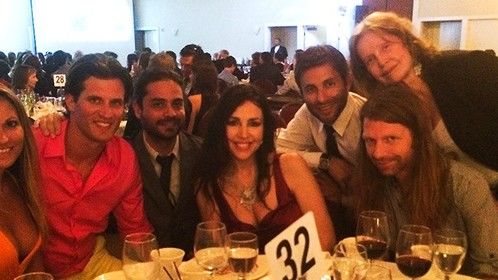 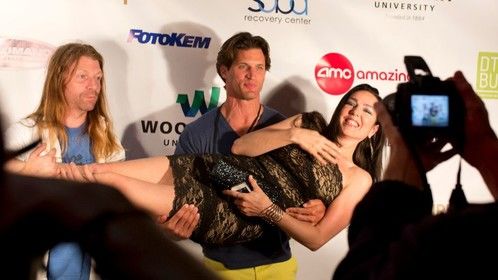 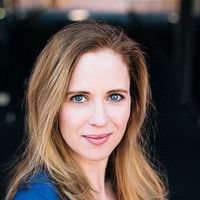